$200 cash prize for the largest chestnut tree in new york 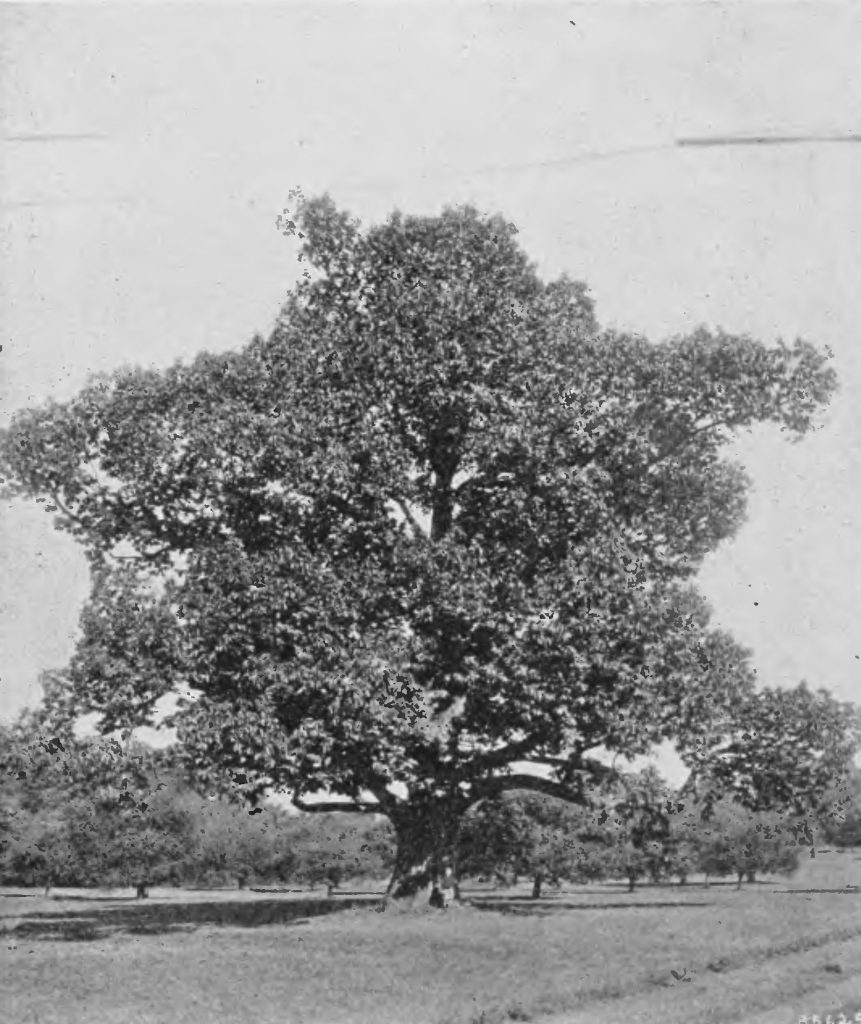 The New York Chapter of the American Chestnut Federation (ACF) is offering a $200 reward for the discovery of the largest living Chestnut tree in New York. And $50 for any trees that are over 14" DBH!
As Jerry Henkin, librarian for the Northern Nut Grower's Association (NNGA) writes, "There is a tradition for this type of contest.  In the early years of the NNGA Willard Bixby, a nut tree nurseryman from Baldwin, NY (on Long Island) and President of the NNGA, offered a cash prize for the beech tree that produced the largest nuts.  As a result, the Jenner beech, and other cultivars were selected and propagated."
Contests like this were popular during the Great Depression, and many of the marketable pecans and walnuts grown today are progeny from breeding efforts from these finds. More initiates of this kind could increase genetic diversity in our orchards and be used to make more cultivars available-- and likely ones that are more pest and disease-resistant.
This all being said, we're posting this contest with one rather large caveat: the NY ACF intends to use the nuts and pollen from the trees to cross-breed with its genetically-engineered blight-resistant American Chestnut, posing a small ethical conundrum for those of us who support the proliferation of more native species but generally oppose all GMO projects. Proceed with your own disgression. (We'd really like to hear your thoughts on this one. If you have any, please leave a comment!)