We need a tribe of juicy gypsies 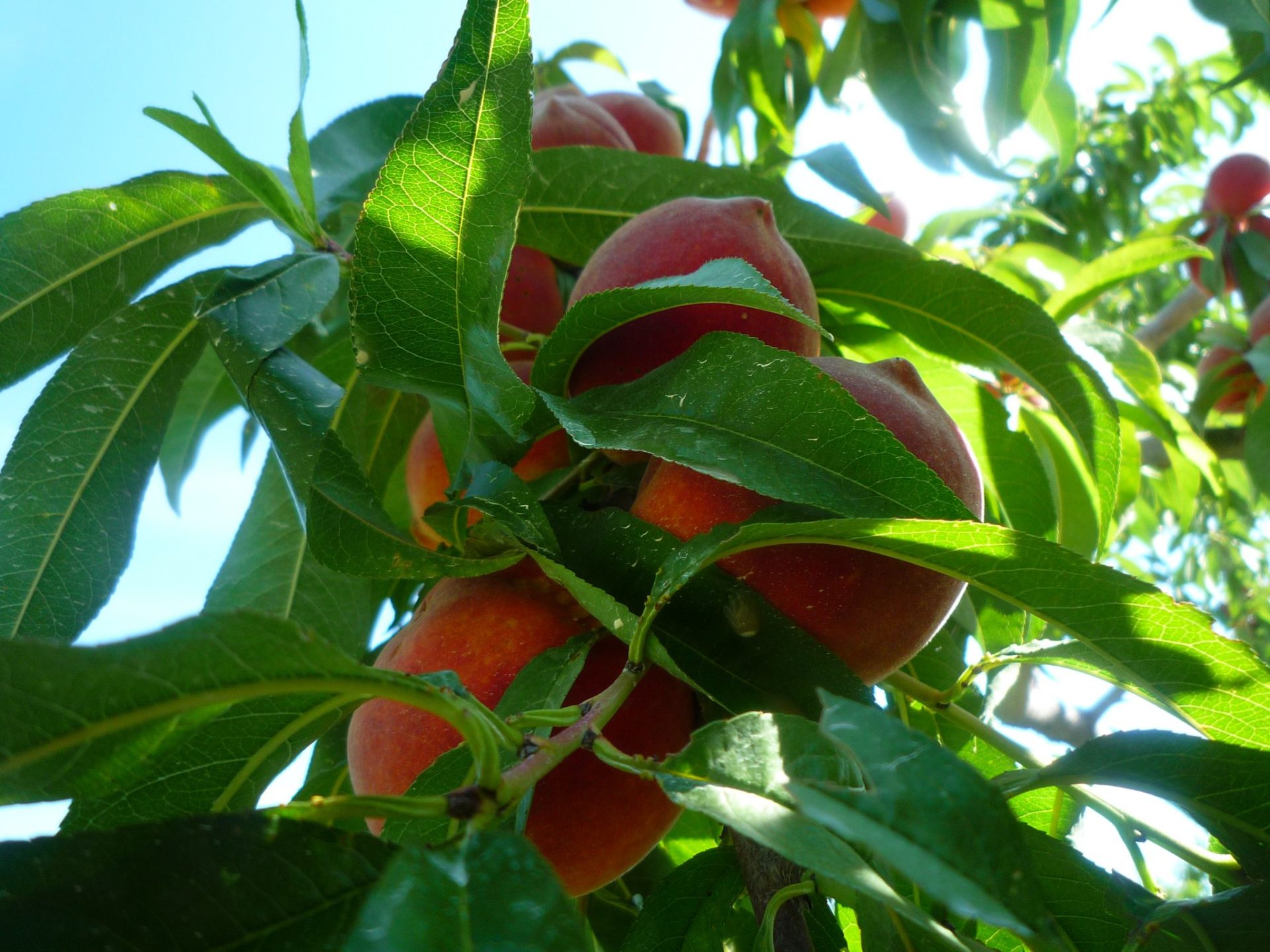 quivers of jam rubbers
and a strong set of canning tongs.
the fruit is going to waste that is needed by a large + growing population of city people. City people need fruit!
Can uncle sam not make a truck hotline linking those populations-- the growers and the eaters ?
What about a flotilla of improvised dehydrators taking the harvest by storm?
From Growing Produce:
One Million Pounds Of Michigan Cherries Wasted Due To Federal Regulations
August 20, 2009
Michigan growers are being forced by federal regulations to destroy about a million pounds of cherries, reports www.UpNorthLive.com.
The regulations say the growers are only allowed to sell a certain percentage of their crop and the rest must be destroyed. A number of growers are wondering if there isn’t something better that can be done with the crop rather than having it go to waste.
"25% of our fruit has to be destroyed or harvested onto the ground," local grower Denny Hoxsie told www.UpNorthLive.com.
Hoxsie says he thinks the idea of donating the cherries to organizations is a good idea, he says it's not a realistic one.
" I think growers would be more than willing to donate fruit, but what they'll probably run into with tart cherries is there has to be something done with them...they have almost zero shelf life. They have to be frozen, or canned, or something done...that's a fairly expensive proposition," he said.