sight and insight in the californian desert 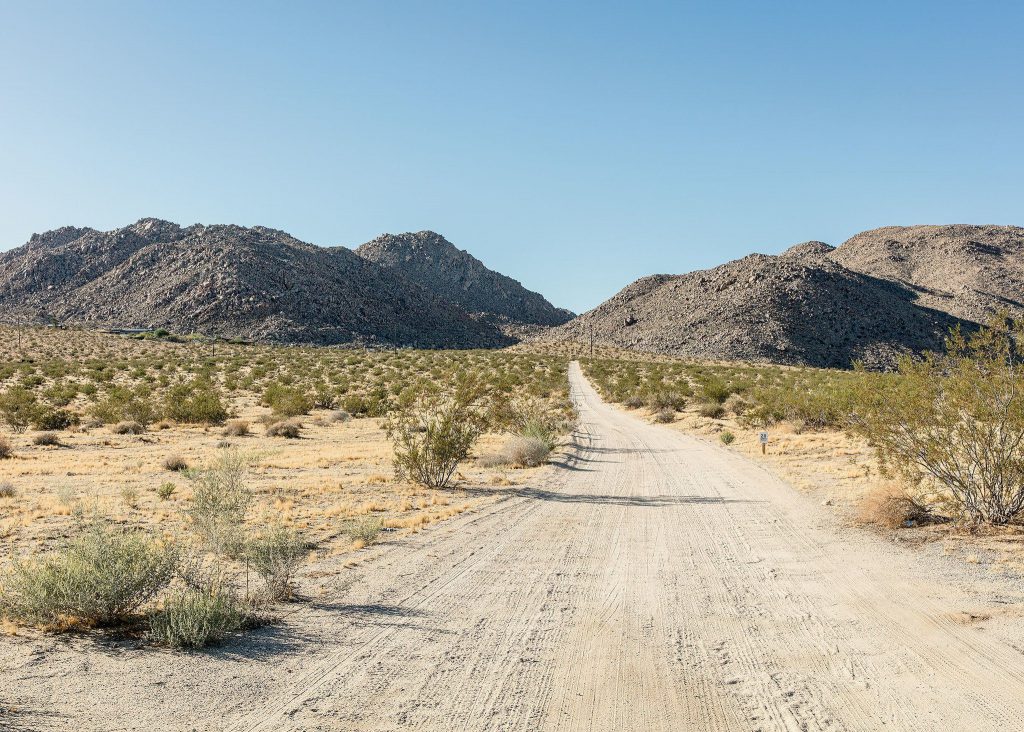 The scorched road leading up to A-Z West, on the border of Joshua Tree National Park.
Credit: Stefan Ruiz and the NY Times

Journalist Kate Bolick recently wrote about her experience in visiting artist Andrea Zittel in the Californian desert. Zittel has spent the past 20 years of her career exploring solitude and this path has led her to create her "Experimental Living Cabins" at A-Z West near Joshua Tree National Park.

"Zittel sees herself as part of the 20th-century tradition of American artists leaving cities for the open spaces of the Southwest, but she is aware of her deviations. O’Keeffe and Martin chose the desert as a form of retreat, but Zittel saw it as liberation. As for the parallels often drawn between her and the largely male artists who came to make their massive, macho marks on the desert, she gently notes that she is not interested in “grand interventions,” only in finding meaning in intimate, everyday gestures."

It is a beautiful article in which the author takes us along on her journey through Zittel's most recent project. The experimental cabins challenges one's philosophical understanding of needs - something urgently required in this time of over consumption and exploitation of the planet's resources. With only a bed and a gas light in the cabin, existence in Zittel's world is pared back to include only the most necessary elements.

"What makes Zittel’s art seem so urgent at this moment is that the culture appears to have caught up to her at last: In our era of rapidly shifting domestic arrangements, nearly everyone — young people living alone or aging couples in communal compounds — seems badly served by architecture designed for the increasingly vestigial nuclear family."