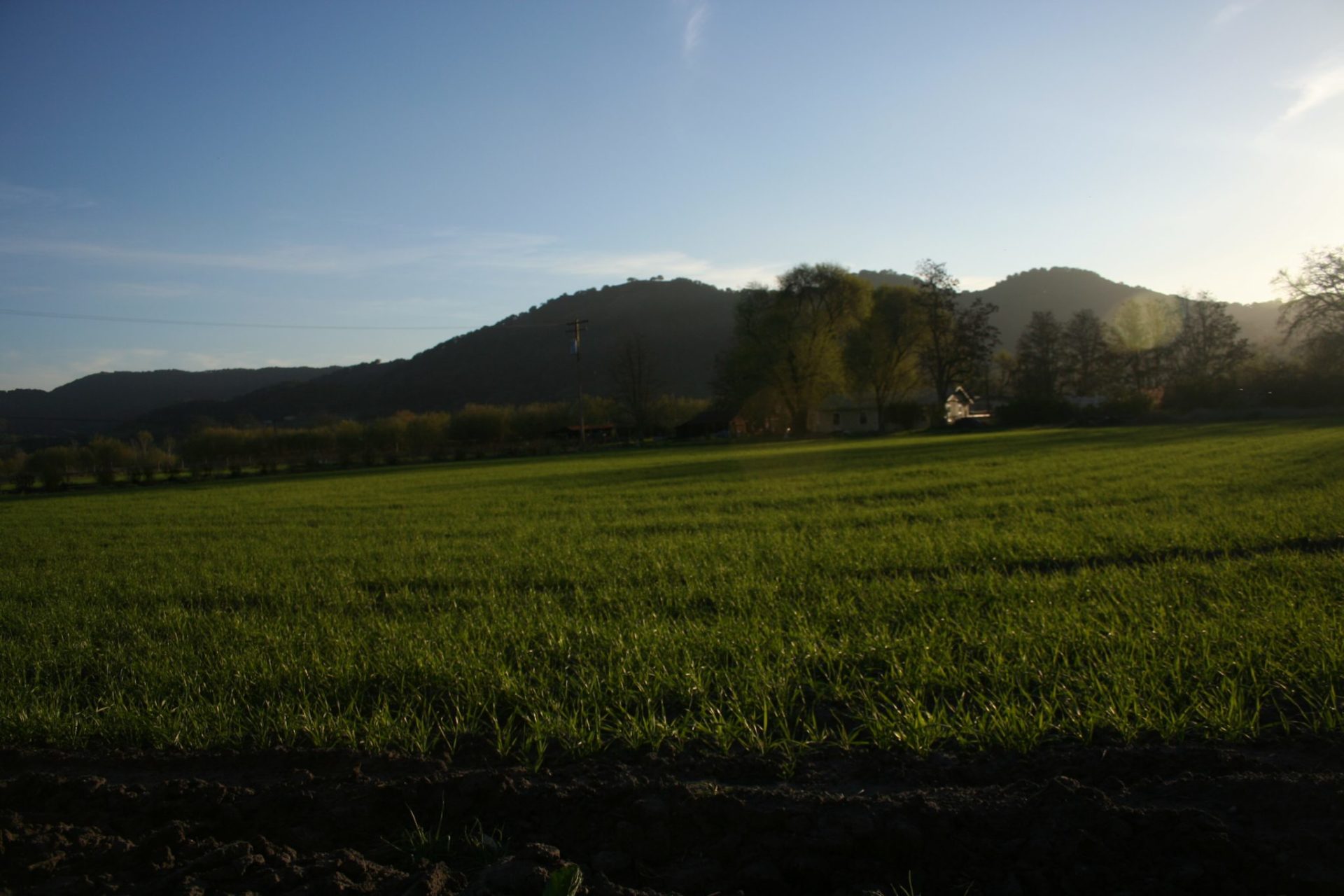 AMY GOODMAN: The Food and Agriculture Organization, the FAO, has called for an emergency meeting later this month 6ttto discuss global food security. But on Tuesday, an official with the agency blamed the Mozambique riots on "market turbulence," not a food crisis.
Well, for more on this story, we go now to San Francisco. We’re joined by author and activist Raj Patel. His books include Stuffed and Starved: The Hidden Battle for the World’s Food System and The Value of Nothing: How to Reshape Market Society and Redefine Democracy. His latest article appears in The Guardian of London; it’s called "Mozambique’s Food Riots–The True Face of Global Warming."
Raj, welcome to Democracy Now! What is happening in Mozambique?
RAJ PATEL: Well, right now, the government has indeed reversed its 30 percent food price increase. But the government was right in pointing to international financial speculation. Of course, there were domestic issues, as well. It wasn’t just the price of bread that went up by 30 percent; the price of utilities—water and, like, electricity—in urban areas also went up in the double digits. And this is what people were rebelling and protesting against. But it’s true that Mozambique was subject to these huge fluctuations on the international wheat market. And as you say, Russia has been experiencing some incredible drought and wildfires. Russia has experienced its worst heat wave in over a century.
Read more: http://www.democracynow.org/2010/9/8/raj_patel_mozambiques_food_riots_are