Tennessee -----------
Sandor Katz is a fermentation fetishist. Sandor is a film advisor and elfin-mentor to the project. He lives in a cob cubby set into a hill in rural Tennessee, on a mountain sanctuary of lovely, lively back to the land freaks--almost all of whom relish, covet and evangelize about his three year old garbanzo miso. 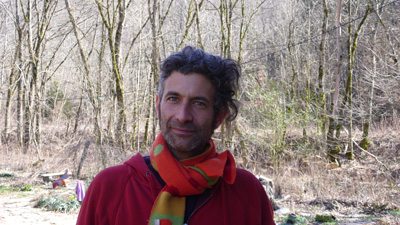 I was lucky enough to visit Sandor at his digs in the forest--to witness the crocks in his cellar, to sidle up to his cold-frames, and drive with him to some area farms and the Georgia Organic Conference. 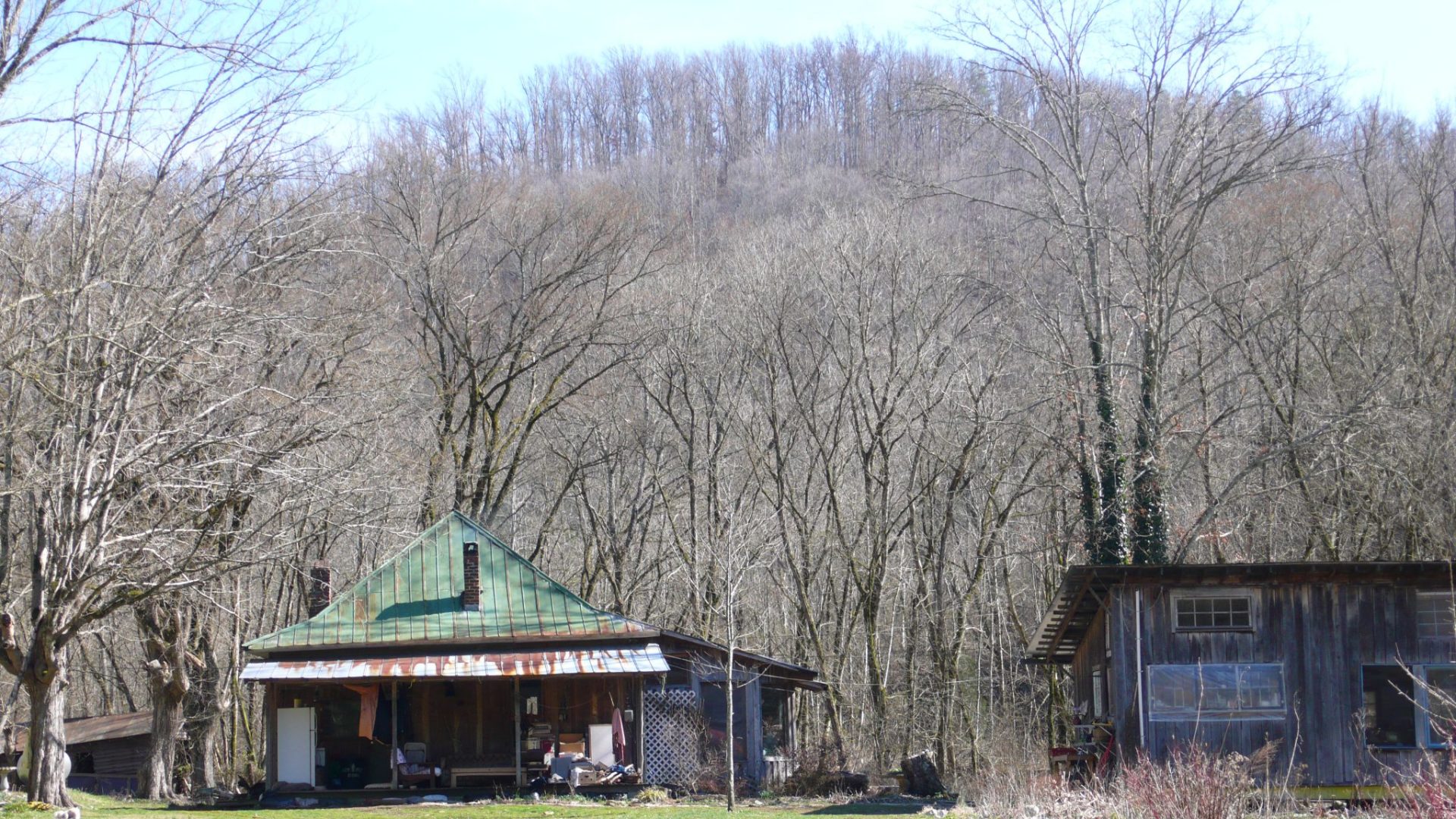 We arrived at the conference after a short stop in Chattanooga--a very cool city with vital downtown energy, and a revitalized waterfront with legendary local pizza shop. Almost immediately Sandor introduced me to the Keener Family, tremendous farmers of Katadhin sheep and vegetables at Sequatchie Cove Farm in Sequatchie, Tennessee. Kelsey Keener, having gone to Santa Cruz to attend the AgroEcology program, has returned to Tennessee to start a farm on an island in the Tennessee River.

We sat next to the boys at dinner, and when they heard I was homeless, they offered to take me back to sleep in the greenhouse at Williams Island Farm. We got there in the dark, yet even still I could see that we were driving into an industrial storage facility with great huge canisters, or I guess they are called tanks -- 30 feet tall and shining with corrugation in the lights of the family Volvo. We got out surrounded by gravelly potholes full of the day's rain, surrounded by 7 foot high razor wire fencing, and a forest of yellow concrete bollards. The boys told me that the only other residents of the island are a couple of cattle ranchers who apply sewage sludge to the land--causing a great stink.
We clamored down the gangway into a misty layer of the aforementioned stink and jumped into an aluminum launch boat. I had my trusty little headlamp out (well prepared for such circumstances, and slightly gleeful) and was zooming my little camcorder to try and film the beaver who was flapping his tail against the water. It took quite a while for the motor to turn over--actually the boys paddled for a while first--but then it sputtered to life and we were off, gliding across the dark river with the half moon behind us and the cliffs up ahead lit up with dormitory windows of Baylor Prep School.
We slept in the greenhouse that the boys made, and the boys drank the Frey wine we had rescued from the dinner tables surrounding us, played their guitars, and discussed the local issues (institutional purchasing, farmers market meetings, well drilling logistics) and Bryan played the guitar. The four of them are terribly earnest, terribly sweet, and super delighted with the misty mornings and fescue grass and solar powered chicken coop. Look out world--they are growing!