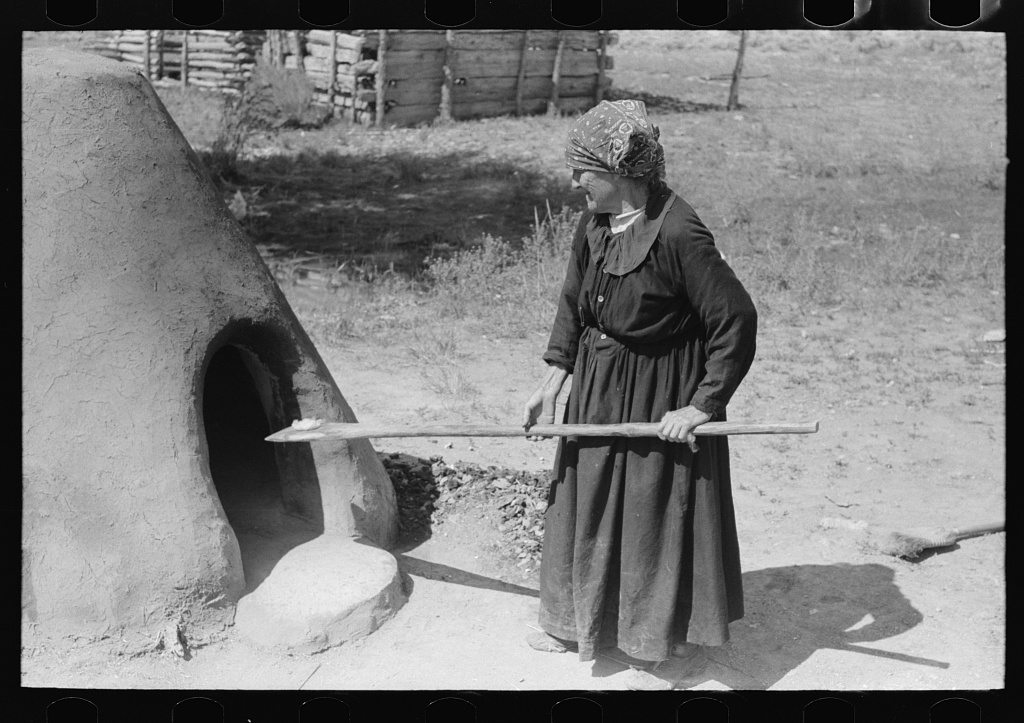 Get ready to be looking at a lot of very amazing old photos on an interactive map...
From 1935-1944, the Farm Security Administration-Office of War Information undertook the largest photography project ever sponsored by the federal government. After a series of setbacks in the courts that repealed many of the First New Deal’s program, President Roosevelt pursued a new set of initiatives including the Resettlement Administration in 1935.
In order to build support for and justify government programs, the Historical Section set out to document America, often at her most vulnerable, and the successful administration of relief service. The Farm Security Administration—Office of War Information (FSA-OWI) produced some of the most iconic images of the Great Depression and World War II. Unit photographers were sent across the country. The negatives were sent to Washington, DC. The growing collection came to be known as “The File.”
Read more and navigate your towns Ag history HERE.