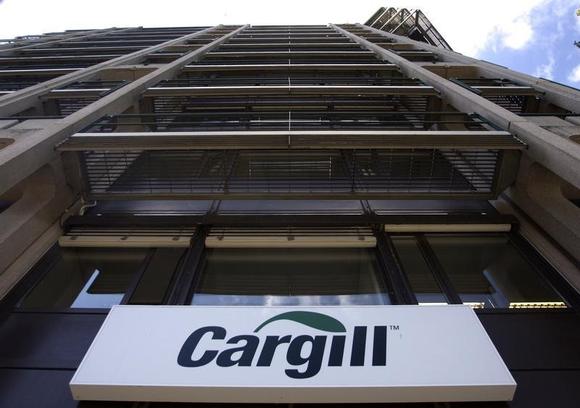 CHICAGO, Sept 12 (Reuters) - Cargill Inc has suffered more than $90 million in damages from China's rejections of U.S. corn containing a genetically modified trait developed by Syngenta AG, the grain trader said in a lawsuit on Friday.
The damages are a "direct and proximate result" of Syngenta's decision to sell its Agrisure Viptera corn, known as MIR 162, before China approved the variety for import, according to the lawsuit.
Cargill sued a unit of Syngenta, the world's largest crop chemicals company, in Louisiana state court for damages stemming from the rejections. To read more about this AGRIBUSINESS DRAMA, CLICK HERE!