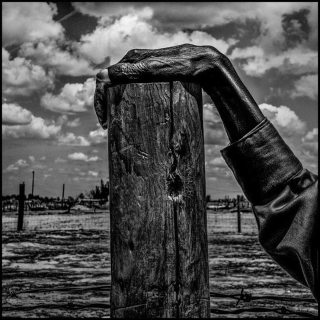 Earlier this year, 45 year-old Matt Black embarked from Santa Maria, Calif., his birthplace, and drove 18,000 miles across the country and back again, stopping every 200 miles to photograph cities, towns, and rural areas, where like Santa Maria, more than 20 percent of the population lives below the poverty line. That is the point at which the U.S. Census considers a community to be a concentrated poverty area.
“The idea behind concentrated poverty in these towns is that once you cross this threshold, poverty begins to affect the entire community not just the parts that are poor,” says Black in an interview with Rural America In These Times. “Everything about the place is impacted from the roads to the schools to the healthcare.”
To read more, click HERE.