The National Organic Coalition (NOC) today announced its "high praise" for the final rule on the access to pasture requirement for organic livestock published by the United States Department of Agriculture (USDA). 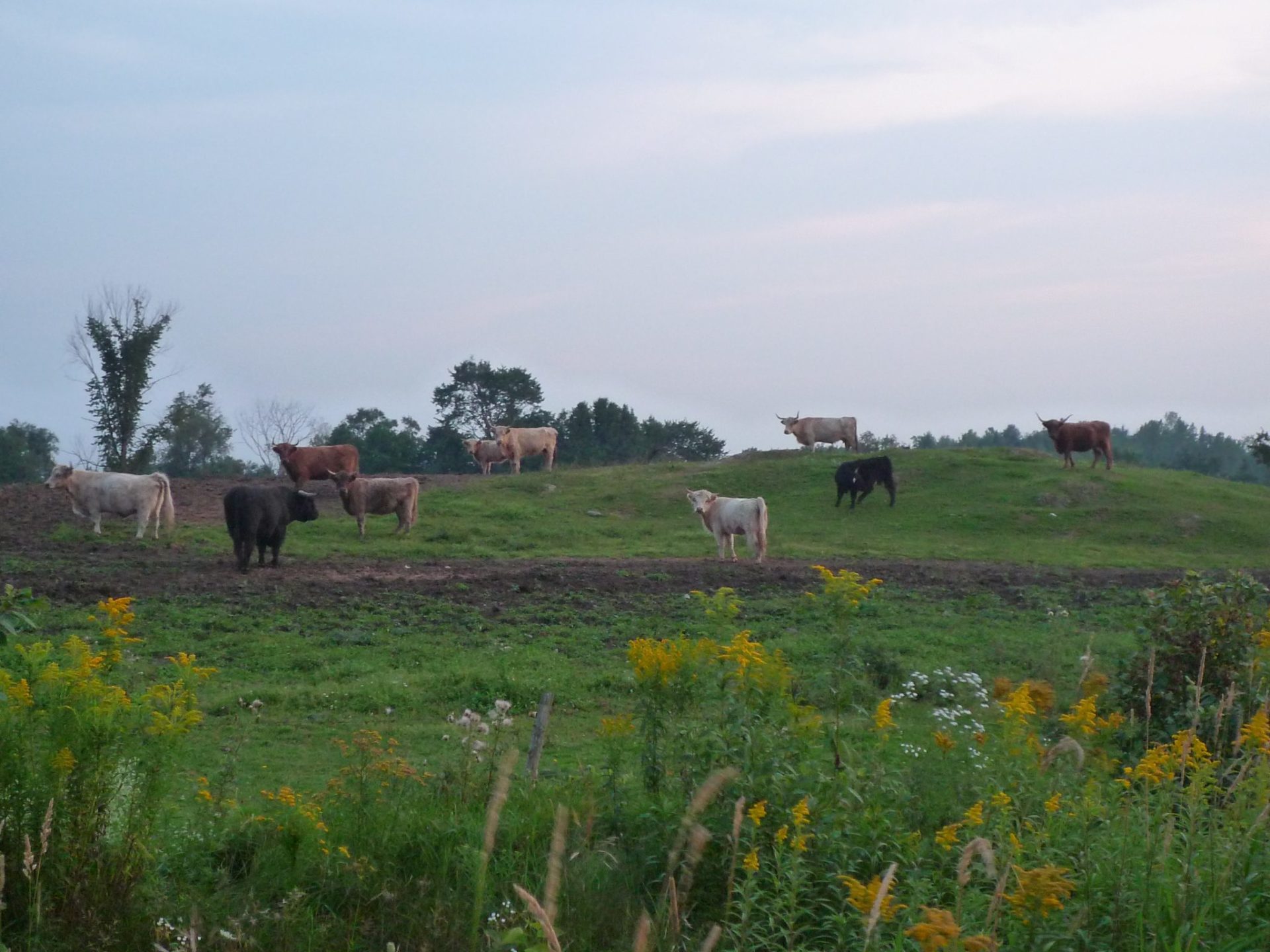 USDA's February 12th action announcing the final rule comes nearly four years after a USDA National Organic Program (NOP) pasture symposium served as the catalyst that would eventually bring the rule to fruition following years of debate, discussion and research.
"This final rule provides the clear and specific language needed to enforce one of the central tenets of organically produced livestock-the requirementthat organic livestock spend a considerable part of their lives in their natural pasture habitat and receive a significant portion of their food needs from fresh, green, growing pasture," said Henry Perkins, organic dairy farmer, Albion, Maine. Perkins serves as president of the Northeast Organic Dairy Producers Alliance (NODPA), a NOC member organization.
In a 2006 Consumers Union survey of 1,485 U.S. adults, more than two-thirds of all consumers and 75 percent of women polled said that the national organic standards should require that animals graze outdoors. "Consumers want and expect organic dairy cows to be raised on pasture before organic milk ends up on the grocery store shelf," said Lisa Bunin, Organic Policy Coordinator ofthe Center for Food Safety, a NOC member organization. "Now, we can confidently assure consumers that organic livestock will receive a significant portion of their diet from pasture. The final rule will alsoprovide greater clarity for farmers, certifiers, and USDA regarding the absolute need for pasture for organic livestock."
Access to pasture for organic ruminant animals (i.e. cows, sheep and goats) has been a requirement of the USDA organic regulation from day one. In general, the accredited certifiers that enforce the USDA organic standards have been requiring organic livestock producers to meet this pasture standard since the inception of the program in 2002. However, in the past, USDA has been reluctant to take action to enforce the pasture requirement. This has jeopardized consumer confidence and threatens to undermine the bulk of organic dairy farmers who are committed to providing adequate pasture for their animals. The publication of the final rule will enable the USDA's National Organic Programto enforce consistently and fairly the requirements for access to pasture. The quantifiable data that is required by the rule will leave no doubt as to what is required within a farmer's Organic System Plan (OSP).
Speaking on behalf of the National Organic Coalition, Michael Sligh of the Rural Advancement Foundation International-USA said, "NOC members voice their approval of the final rule and the willingness of USDA to move ahead with training certifiers and inspectors to enforce the rule with all due haste. NOC members urge USDA to implement this final rule quickly and fairly to ensure that all livestock farmers are treated equally. We are thankful for USDA's work in putting together a sound, commendable pasture rule clarification that eliminates all the loopholes of the past and puts controversy behind us."