here is a review of an important book, by a friend of ours, Harry MacCormack of Sunbow Farm 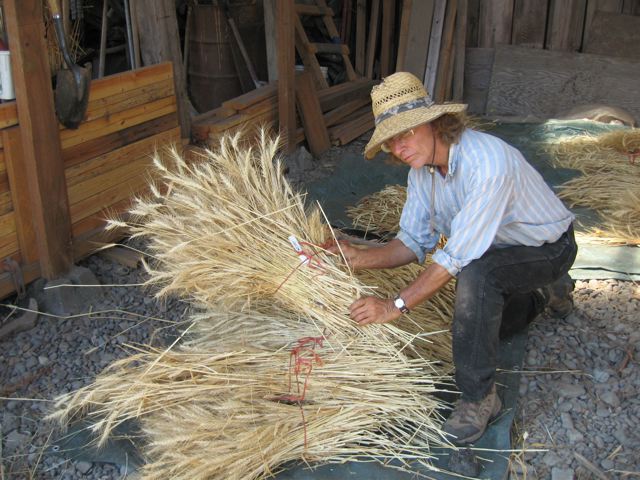 THE TRANSITION DOCUMENT:TOWARD A BIOLOGICALLY RESILIENT AGRICULTURE
To look at the table of contents and/or to purchase go to www.sunbowfarm.org. This book is available as an encrypted pdf for $19.95 or hard copy for $29.95.