The Road Between Here and There

a poem for you...
The Road Between Here and There
Here I have heard the terrible chaste snorting of hogs trying to re-
enter the underearth.
Here I came into the curve too fast, on ice, and being new to these
winters, touching the brake and sailed into the pasture. 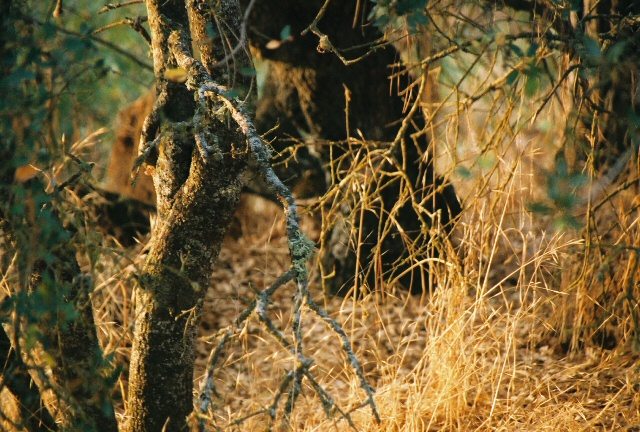 Here I stopped the car and snoozed while two small children crawled
all over me.
Here I reread Moby Dick (skimming big chunks, even though to me it is
the greatest of all novels) in a single day, while Fergus fished.
Here I abandoned the car because of a clonk in the motor and
hitchhiked (which in those days in Vermont meant walking the whole way
with a limp) all the way to a garage where I passed the afternoon with
ex-loggers who had stopped by to oil the joints of their artificial
limbs.
Here a barn burned down to the snow. "Friction," one of the ex-loggers
said. "Friction?" "Yup, the mortgage, rubbing against the insurance
policy."
Here I went eighty but was in no danger of arrest, for I was "blessed
speeding" - trying to get home in time to see my children before they
slept.
Here I bought speckled brown eggs with bits of straw shitted to them.
Here I brought home in the back seat two piglets who rummaged inside
the burlap sack like pregnancy itself.
Here I heard on the car radio Handel's concerto for harp and lute for
the second time in my life, which Ines played to me the first time,
making me want to drive after it and hear it forever.
Here I hurt with mortal thoughts and almost recovered.
Here I sat on a boulder by the winter-steaming river and put my head
in my hands and considered time - which is next to nothing, merely
what vanishes, and yet can make one's elbows nearly pierce one's
thighs.
Here I forgot how to sing in the old way and listened to frogs at dusk
make their more angelic croaking.
Here the local fortune teller took my hand and said, "What is still
possible is inspired work, faithfulness to a few, and a last love,
which, being last, will be like looking up and seeing the parachute
dissolving in a shower of gold."
Here is the chimney standing up by itself and falling down, which
tells you you approach the end of the road between here and there.
Here I arrive there.
Here I must turn around and go back and on the way back look carefully
to left and to right.
For here, the moment all the spaces along the road between here and
there - which the young know are infinite and all others know are not
- get used up, that's it.
- - Galway Kinnell, from The Past, 1985