the necessity of agriculture

an essay by wendell berry.  Read it, along with Louis Bromfield's Malabar Farm. 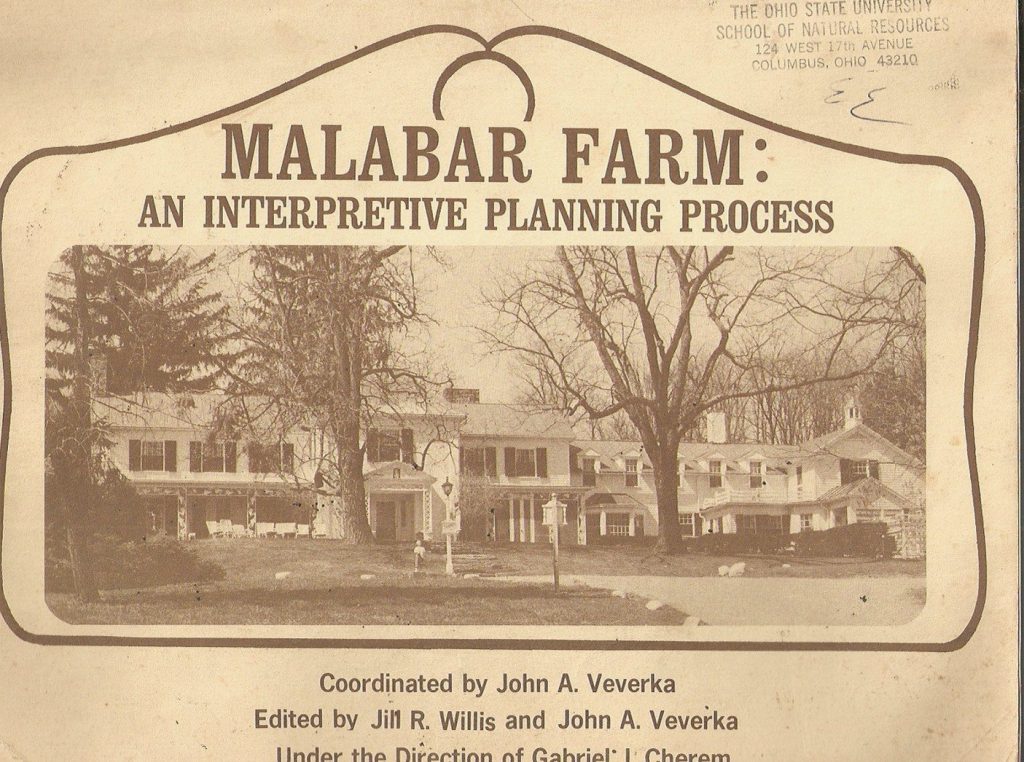 THE NECESSITY OF AGRICULTURE
By Wendell Berry, from a May 16 speech given in acceptance of the annual Louis Bromfield Society Award. Novelist and conservationist Louis Bromfield (1896–1956) was the author of over thirty works of fiction and non-fiction, including the Pulitzer Prize–winning novel Early Autumn. Berry’s new collection of poems, Leavings, was published by Counterpoint in October. His essay “Faustian Economics” appeared in the May 2008 issue of Harper’s Magazine.

I read    Louis    Bromfield’s   Pleasant Valley and The Farm more than forty years ago, and I am still grateful for the confirmation and encouragement I received from those books. At the time when farming, as a vocation and an art, was going out of favor, Bromfield genuinely and unabashedly loved it. He was not one of those bad pastoral writers whose love for farming is distant, sentimental, and condescending. Bromfield clearly loved it familiarly and in detail; he loved the work and the people who did it well.
In any discussion of agriculture or food production, it would be hard to exaggerate the importance of such love. No doubt there are people who farm without it, but without it nobody will be a good farmer or a good husbander of the land. We seem now to be coming to a time when we will have to recognize the love of farming not as a quaint souvenir of an outdated past but as an economic necessity. And that recognition, when it comes, will bring with it a considerable embarrassment.
How great an embarrassment this may be is suggested by a recent article in the Wall Street Journal about Japan’s effort to “job-train” unemployed urban young people to be farmers. This is a serious, even urgent, effort. “Policy makers,” the article says, “are hoping newly unemployed young people will help revive Japan’s dwindling farm population. . . . ‘If they can’t find workers over the next several years, Japan’s agriculture will disappear,’ says Kazumasa Iwata, a government economist and former deputy governor of the Bank of Japan.” But this effort is falling significantly short of success because “many young people end up returning to cities, unable to adjust to life in the countryside.” To their surprise, evidently, farming involves hard work, long hours, and getting dirty—not to mention skills that city-bred people don’t have. Not to mention the necessity of loving farmwork if you are going to keep at it.
Even so, the prospect of reviving agriculture in Japan is brighter than in the United States. In Japan 6 percent of the population is still farming, as opposed to 1 or 2 percent of our people. And in Japan, as opposed to the United States, policymakers and economists seem to be aware of the existence of agriculture. They even think agriculture may be a good thing for a nation of eaters to have.
If agriculture and the necessity of food production ever penetrate the consciousness of our politicians and economists, how successful will they be in job-training our overeducated, ignorant young people to revive our own aging and dwindling farm population? What will it take to get significant numbers of our young people, white of collar and soft of hands, to submit to hard work and long days, not to mention getting dirty? In my worst, clearest moments I am afraid the necessity of agriculture will not be widely recognized without the sterner necessity of actual hunger. For half a century or so, our informal but most effective agricultural policy has been to eat as much, as effortlessly, as thoughtlessly, and as cheaply as we can, to hell with whatever else may be involved.
Such a policy can of course lead to actual hunger.
In Goethe’s Faust, the devil Mephistopheles is fulfilling some of the learned doctor’s wishes by means of witchcraft, which the doctor is finding unpleasant. The witches cook up a brew that promises to make him young, but Faust is nauseated by it. He asks (this is Randall Jarrell’s translation):
Has neither Nature nor some noble mind Discovered some remedy, some balsam?
Mephistopheles, who is a truth-telling devil, replies:
There is a natural way to make you young. . . . Go out in a field And start right in to work: dig, hoe, Keep your thoughts and yourself in that field,
Eat the food you raise . . . Be willing to manure the field you harvest. And that’s the best way—take it from me!— To go on being young at eighty.
Faust, a true intellectual, unsurprisingly objects:
Oh, but to live spade in hand— I’m not used to it, I couldn’t stand it. So narrow a life would not suit me.
And Mephistopheles replies: Well then, we still must have the witch.
Lately I’ve been returning to that passage again and again, and every time I read it I laugh. I laugh because it is a piece of superb wit, and because it is true. Faust’s idea that farm life is necessarily “narrow” remains perfectly up to date. And it is still true that to escape that alleged narrowness requires the agency of a supernatural or extrahuman power—though now, for Goethe’s witchcraft, we would properly substitute industrial agriculture.
This process from witchcraft to industrial agriculture does not seem to be especially happy. We could be forgiven, I think, if we find it horrifying. Farming does involve working hard and getting dirty. Faust, perhaps understandably, does not love it. To escape it, for a while at least, he has only to drink a nauseating beverage concocted by witches. But we, who have decided as a nation and by policy  not to love farming, have escaped it, for a while at least, by turning it into an “agriindustry.” But agri-industry is a package containing far more than its label confesses. In addition to an array of labor-saving or peoplereplacing devices and potions, it has given us massive soil erosion and degradation, water pollution, maritime hypoxic zones; destroyed rural communities and cultures; reduced our farming population almost to disappearance; yielded toxic food; and instilled an absolute dependence on a despised and exploited force of migrant workers.
This is not, by any accounting, a bargain. Maybe we have begun to see that it is not, but we have only begun. We have ahead of us a lot of hard work that we are not going to be able to do with clean hands. We had better try to love it.