save the rainforest: revisiting an old battle 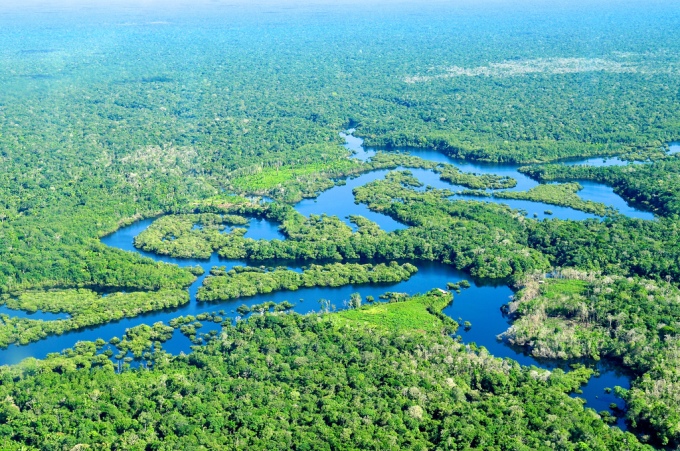 Some bad news from a recent article in the New York Times:

A decade after the “Save the Rainforest” movement forced changes that dramatically slowed deforestation across the Amazon basin, activity is roaring back in some of the biggest expanses of forests in the world. That resurgence, driven by the world’s growing appetite for soy and other agricultural crops, is raising the specter of a backward slide in efforts to preserve biodiversity and fight climate change.

Large American-based food giants such as Cargill are fueling this destruction, as they look for increasingly remote areas, where regulation and protection laws are limited, to source their crops. There's also some next level hypocrisy going on, as Cargill and other similar companies had signed deals in recent years promising to curb their role in deforestation.
You can read the entire article HERE (highly recommended!), but this is a reminder that no cause can be forgotten: stay vigilant! Also, give some thought to your soy consumption, in its many iterations:

A major culprit is the cultivation of soy, which has jumped more than 500 percent in Bolivia since 1991, to 3.8 million hectares in 2013, according to the most recent agricultural censuses. Little of that soy is consumed domestically. The vast majority is processed and exported as animal feed in a commodities trade that serves a global appetite for hamburgers, chicken and pork.