roundup of our southern trip

a few weeks ago, Severine embarked on a whirlwind southern trip.  Here is a recap of the adventures. 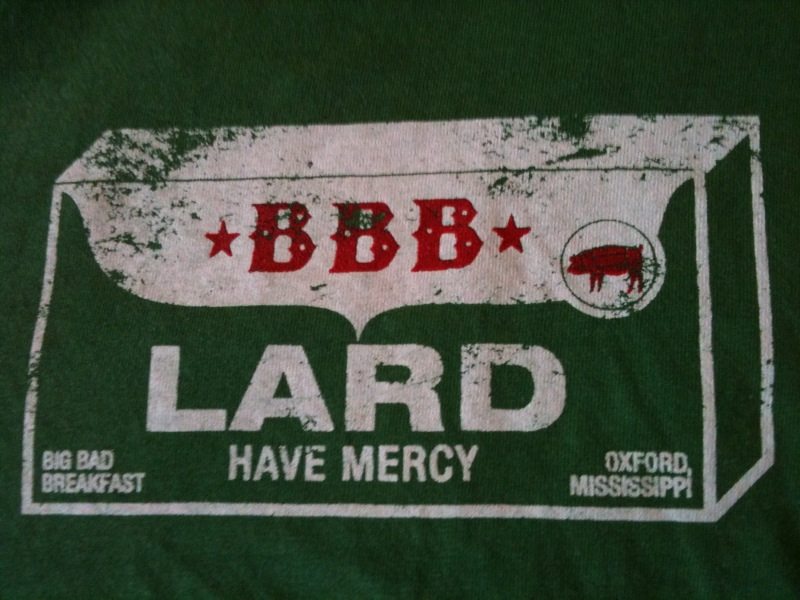 First, Washington DC for the Drake Forum with Wilmot Kidd, DP.  Along with Ben Shute and Lindsey Lusher, Sevie presented about the National Young Farmer Coalition and the 20 min sneak peak of the film was shown to a delighted, albeit quite tipsy audience. The two day forum was held at L'enfant Plaza, a huge modern hotel with lots of lobbies. Sec. Vilseck 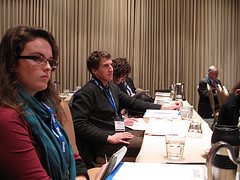 spoke, Sen. Harkin spoke, we felt glad that the conversation had been convened by Iowans, and more glad to feel the swell in the strength of our posse of allies, colleagues and collaborators in this beginning farmer movement. Wilmot fixed all the equipment, Severine pirated xeroxes, we all ate lovely local pork + massive buffet from Wholesome Wave Foundation, and traipsed across town to see a photo exhibit of a slaughterhouse with Christa ( CDC) and Destin (Grace)-- it was super and we drank a lot of Kombucha.
Next morn caught a ride with Bev Eggleston down to his slaughter facility in Virginia-- then greenhorns membership director Michelle Rehme drove me to the train in Lynchburg VA--amazing town.
The train headed south and Jay Dunbar, DP got on in Greensboro NC- we tried to sleep on the train. America is a bumpy land. We decended from the train in Gainesville, GA gleefully avoiding ATL, instead traveling with super gaffer Jared over rolley country roads over to Ranger, GA where we filmed the Swancy Family for 2 days talking about their recent tornado, eating homegrown grits, bacon, sausage..oh lordy.
Then Charlotte drove us to meet Olivia Sargeant ( producer/ gaffer 2) at muss and turners restaurant, we ate yummy pulled pork sandwiches and elderflower witches. Then we drove all together in the car to Birmingham for a drink at Frank Stitt's restaurant, over the Black Warrior River and slept in Reform, Alabama at a shitty motel that smelled like rock and roll. In morning we cruised across state border to Mississippi to film in little tiny towns along way to Sallis, MS where we filmed Attarus Fleming, 18- farmer of hogs, cattle, okra. We shot a lot of beautiful shots of the cattle in the sunshine. He talked a lot of sense and the light was dramatic, the wind was warm, ambient temperature 82. We tried to find tecate beer at the groccery store. Didn't. We liked the Natchez Trace parkway, but found that we preferred reality to parkland. 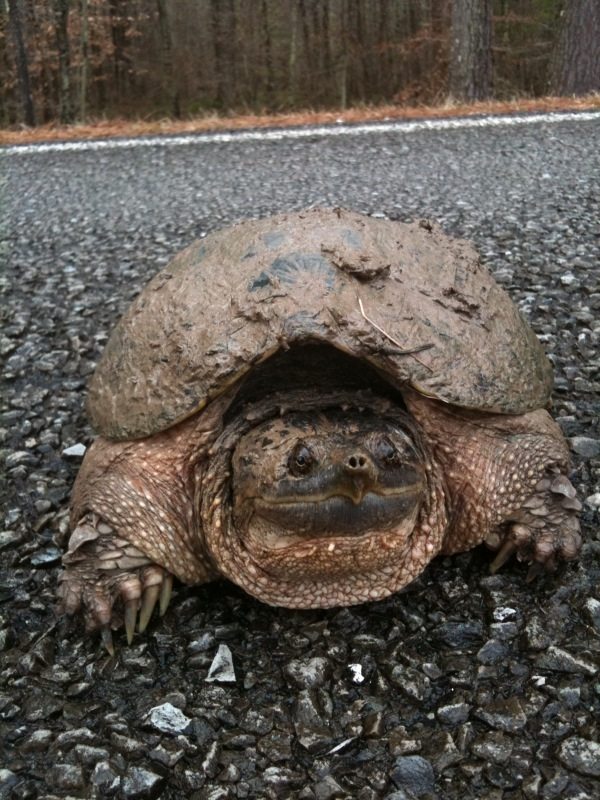 Drove to Oxford Mississippi. Walked the square and had a lovely super duper diner, hung out in the bookstore, slept at the rock and roll motel ole miss. In morning we had a big bad breakfast with cheese grits, deep fried french toast, biscuits, andouille sausage, and about 10 cups of coffee with milk from billy ray ( organic valley dairy farmer). And managed to sneak our way into Rowan oaks to photograph the chemical collection of Faulkner, turns out the curator there is also a family farmer, and also a fan of willie nelson. We had a bit of traffic, just long enough for the radio show with guest Dan Machin of Lone Acre Farm. Then high tailed it back to Birmingham to film Edwin at Jones Valley Urban farm and meet up with Charlie Scribner of Black Warrior River Keeper in Alabama.  We agreed on many things and shot  a great lot of video of that farm. 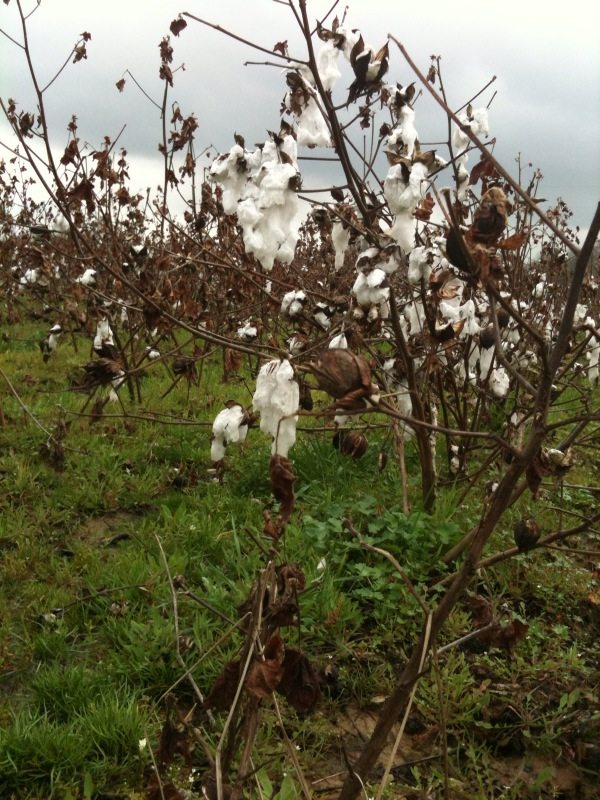 Then onwards to Athens for dinner at Farm 255 with lovely olivia. In morn we walked up porkchop hill and visited with all the lovely pastured swines at the farm of farm255--. Sevie hopped on an airplane to get to Williams College in time for a talk, Jay hopped on a train back to Winston Saleem and Bully Documentary/ Krankies homebase. All in all, a lot of great footage, a lot of great food, wonderful new friends, and a smooth southern adventure.