quote of the day 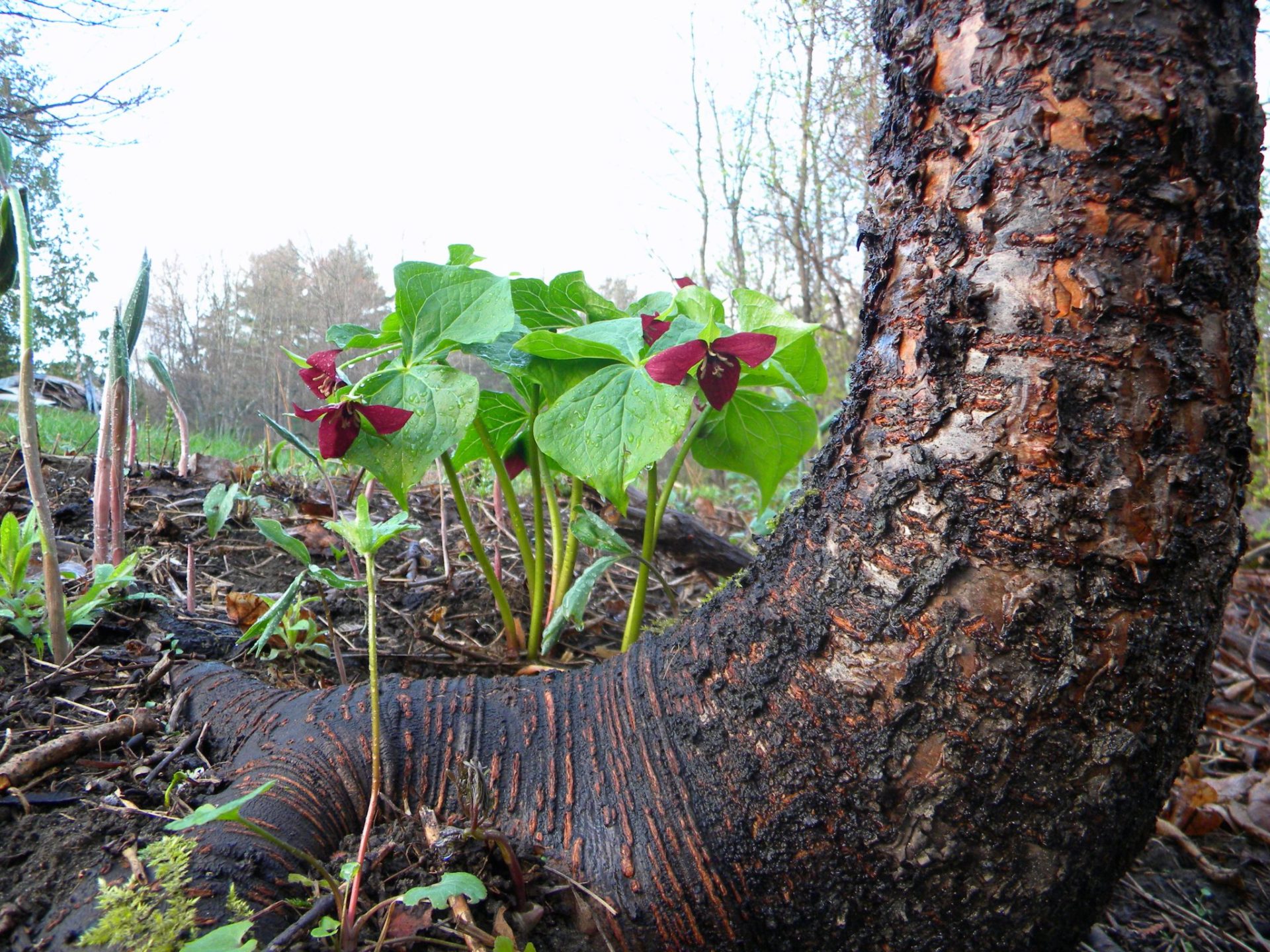 In April of 1858, Russian novelist Leo Tolstoy  wrote to Alexandra Tolstoy, his aunt twice-removed and his closest confidante. He called her babushka,or grandmother, as a sort of joke, although she wasn't much older than him. He wrote:
"Babushka! It's spring! It is so good to be alive on this earth, for all good people and even for such as I. Nature, the air, everything is drenched in hope, future, a wonderful future. ... When I think about it more soberly, I know perfectly well I am nothing but an old frozen potato, rotten, cooked and served up with a tasteless sauce full of lumps, but the springtime has such a powerful effect on me that I sometimes catch myself imagining I am a plant that has just opened and spread its leaves among all the other plants and is going to grow up simply, peacefully and joyfully on the good Lord's earth. ... Make way for this wonderful plant that is filling out its buds and growing in the spring."