An encouraging piece from the New York Times 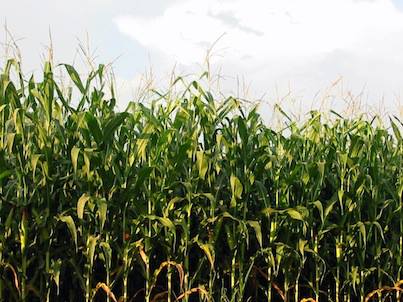 Strong Support for Labeling Modified Foods
By Allison Kopicki, Published: July 27, 2013
Americans overwhelmingly support labeling foods that have been genetically modified or engineered, according to a New York Times poll conducted this year, with 93 percent of respondents saying that foods containing such ingredients should be identified.

Three-quarters of Americans expressed concern about genetically modified organisms in their food, with most of them worried about the effects on people’s health.

Thirty-seven percent of those worried about G.M.O.’s said they feared that such foods cause cancer or allergies, although scientific studies continue to show that there is no added risk.