prime act introduced in the senate 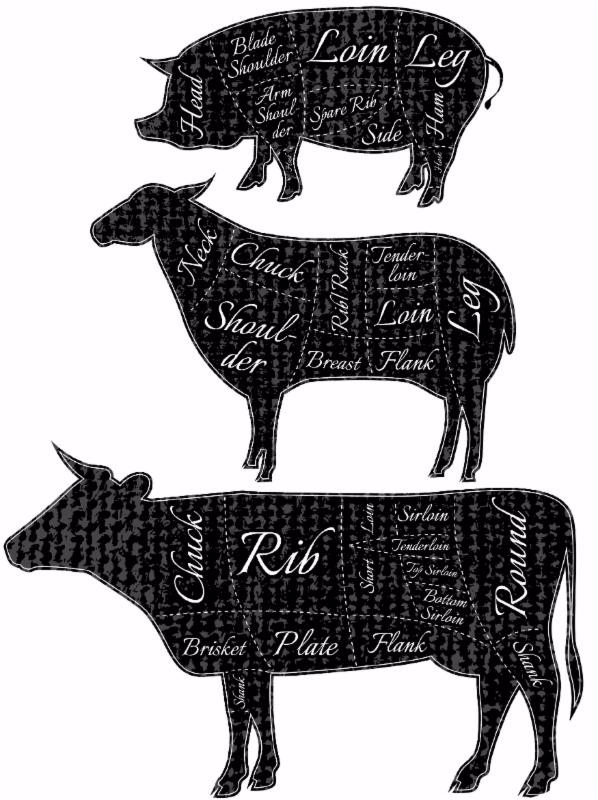 Washington, D.C.—March 10, 2016—Yesterday, Senators Angus King (I-ME) and Rand Paul (R-KY) introduced the PRIME (Processing Revival and Intrastate Meat Exemption) Act, lending Senate support for Representatives Thomas Massie (R-KY) and Chellie Pingree’s (D-ME) bill (H.R. 3187) to make it easier for small farms and ranches to serve consumers. The bill (S. 2651) is identical to the legislation that Representatives Massie and Pingree introduced in the House of Representatives last summer. Massie and Pingree’s bill now has 20 co-sponsors in the House.
“I’m thrilled to have the support of Senators King and Paul in this growing effort to open local markets to small farms and producers and give consumers the freedom to choose,” said Representative Massie, who owns 50 head of cattle and produces grass-fed beef. “Although consumers want to know where their food comes from, what it contains, and how it’s processed, federal inspection requirements make it difficult to purchase food from trusted local farmers. These onerous federal rules make it difficult for small farms and ranches to succeed financially. The introduction of companion legislation in the Senate significantly improves the prospect of moving the PRIME Act to the President’s desk.”
To read more, click HERE!