on selling the farm

good work by the AP! 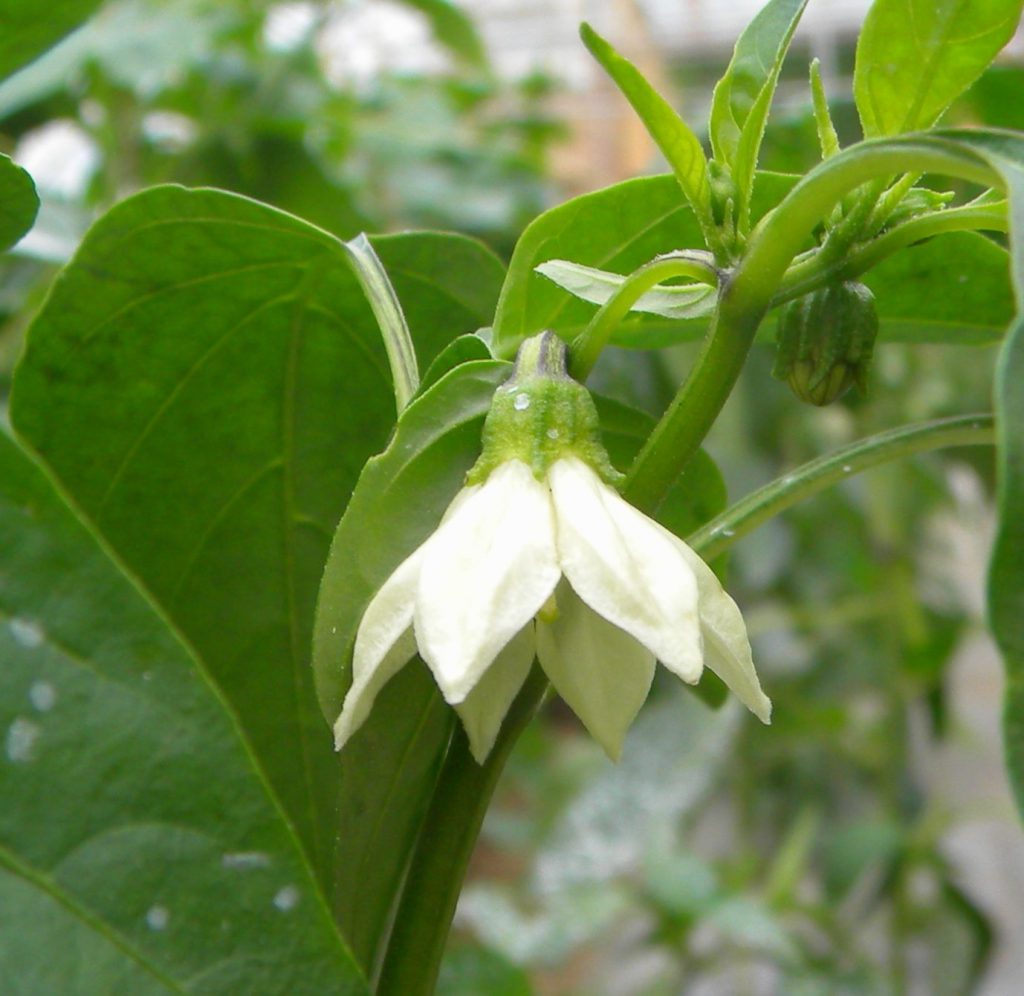 After four decades of farming, Kevin Carley was ready to pass along his dairy operation in central New York. And his son-in-law was eager to take charge.

But simply selling operating farms — pricey pieces of land with barns and animals — can be costly and complicated. So the pair structured a deal that phased in control to son-in-law Dan Dimon, leaving Carley as an employee.

"I just didn't want to give up, so we both had to do a trust thing where I just handed him the steering wheel and I said, 'OK, I'll ride shotgun," said Carley, 57, taking a break from work at the farm in Pompey.

The need to be innovative in selling farms to the next generation is becoming more urgent as farmland prices rise and farmers get older. Some farmers have come up with different strategies to make sure the younger generation can continue to work the land.

"It is a concern, especially when you have less than 1 percent to the population producing the food for the whole country," said Edward Staehr, executive director of NY FarmNet, an Ithaca-based not-for-profit that helps farmers with succession and other issues.

The number of farmers who are 65 or older grew by 22 percent nationwide in the five years ending in 2007, according to the latest federal statistics. Based on the advancing age of farmers, the American Farmland Trust estimates that at least 230 million acres are likely to change hands in the next 20 years — or roughly a quarter of all farm land.