novella is killing two of our rabbits at her NYC book signing for Farm City.  Stay tuned. and tune into her blog: http://ghosttownfarm.wordpress.com/. You can read the first chapter of her book, linked from this NYTimes review! 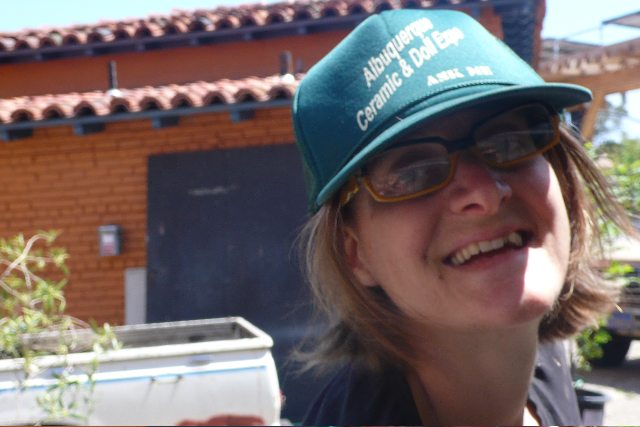