no farmers, no food

Every time I come in from my farm fields and tune into the news these days, the headline is about food: food prices, food scares, food shortages, food riots. Food has America’s attention these days, but folks are overlooking a critical piece of the brewing crisis: a national shortage of farmers.

We farmers make up a mere 1.6% of the U.S. population right now. Picture an inverted pyramid balanced precariously on its nose: that’s our national food supply, with about 3 million of us feeding three hundred million of you. It’s an elephant in a pair of stiletto heels.

With the average age of farmers approaching 60, young farmers like me in short supply (a scant 5.8% of us are under the age of 35), and three quarters of the country living the city-life, you’d be wise to wonder who’s going to milk the cows and grow the grain for your morning bowl of cornflakes down the road. More and more our collective knowledge about growing food is housed in nursing homes, and in another twenty years today’s average aged farmer will be dead.

Proponents of modern industrial agriculture will argue that there’s nothing to worry about - that we don’t need more farmers to feed ourselves, we just need bigger tractors, bigger farms and biotechnology. Except for one big problem: oil. 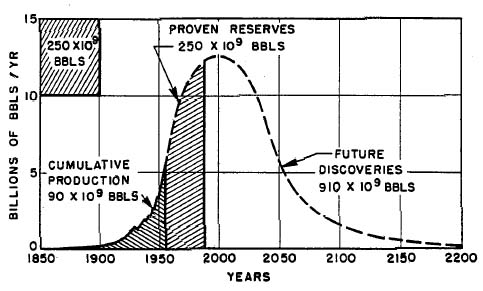 America’s industrial food system relies almost entirely on oil, which it transforms into everything from carrots to Coke by way of diesel-powered tractors, petroleum-based fertilizers, oil-derived pesticides, and gas-guzzling trucks. When all is said and done, the average American “eats” 350 gallons of fossil fuel a year, and close to one fifth of all the energy used in the U.S. is burned up producing, processing and transporting food. It means that as oil supplies peter out and fuel costs keep ballooning, America is headed for hunger if we bet our lunch on industrial agriculture.

Our chance of weathering this challenge better than various other civilizations that have collapsed for lack of food throughout history hinges in part on rebuilding a whole new generation of farmers in America. About 50 million of us in the next thirty years, estimates Richard Heinberg of the Post Carbon Institute, and we can’t be addicted to oil. It’s one reason that I just bought a team of draft horses for my farm in Oregon. 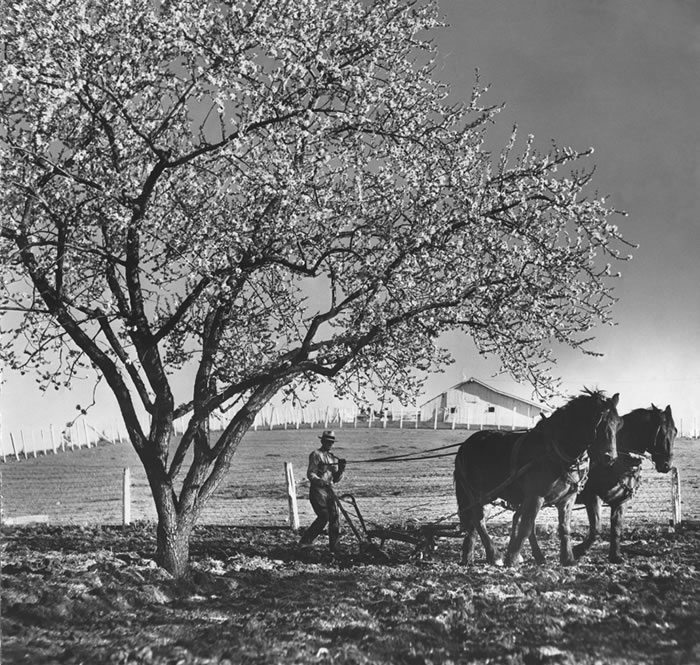 Pulling it off at this scale is going to take a lot of things: land reform that gives new farmers access to farmland, land use planning that prioritizes agriculture in both urban and rural settings, low-interest loans to help beginning farmers get their start, training and technical assistance to teach smart farming practices, and an American government that puts an end to subsidizing industrial agribusiness and starts investing purposefully in a crop of sustainable family farmers - starting with the fastest growing segment of farm operators today: women, Hispanic, Asian and Native American farmers.

It’s also going to take a cultural shift that revitalizes farm culture, breathes life into rural towns, and throws a party when a college grad decides to be a farmer. A hundred years down the road and well-fed, we’ll be looking back on these times and marveling at that short, weird blip in our history when almost everyone lived in cities, when we didn’t farm with horses and mules, and when eating bananas in Alaska seemed as normal as a sunrise.

As for the naysayers who insist that family farmers can’t feed the world, there is no shortage of data showing that the net productivity of smaller scale, diversified farms can be equal to or greater than that of industrial monocultures. In Amish country, comparative studies showed that the net cash return per acre of cropland on horse-powered farms was up to half again the average of mechanized farms.

With diesel leaning towards five dollars a gallon at the pumps today - and rising - the writing is on the wall: we’re staring down the barrel of a true food crisis unless we cultivate a new cadre of farmers who can keep the pantry stocked when the oil runs dry. Dinner – and everything else - depends on it.

Zoë Bradbury is a young farmer and a Food & Society Policy Fellow.