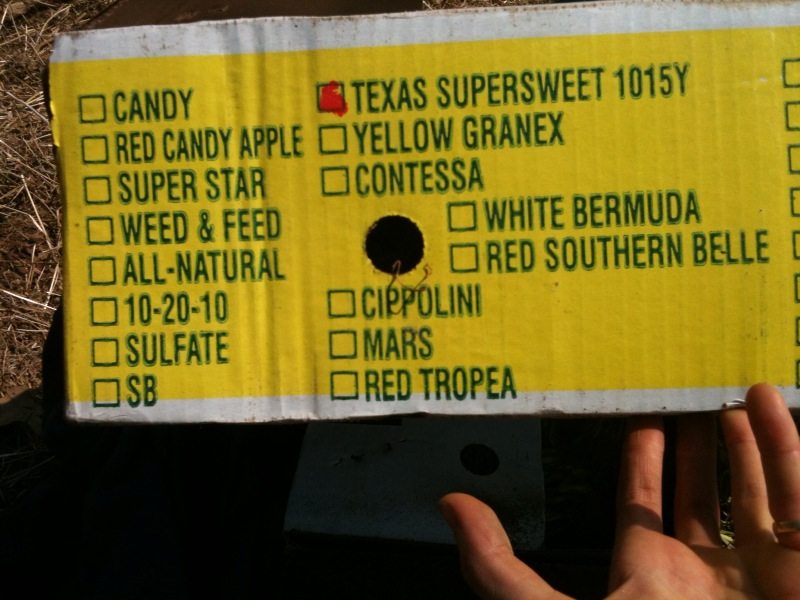 The Obama Administration on Friday fulfilled two campaign pledges that affect factory farming in America: It agreed to hold a long-delayed National Rural Summit and, on the same day, two Cabinent members began confronting the problem of entrenched Agribusiness monopolies.
A USDA official told me on Friday that the Administration will soon announce a "National Rural Summit," something that candidate Obama had promised but failed to accomplish within the first 100 days of his term. Obama had originally promised to hold the summit while campaigning in Iowa in 2007, boasting that: "When I'm President, I'll have a department of agriculture, not simply a department of agribusiness." The summit would allow citizens to address the growing displacement of family farms by large corporate-backed factory farms.
Meanwhile, also on Friday, in the town of Ankeny, Iowa, USDA Secretary Tom Vilsack and US Attorney General Eric Holder held the first of five promised hearings on competition in agriculture.
read the full article here