my mom saw this article & sent it to me 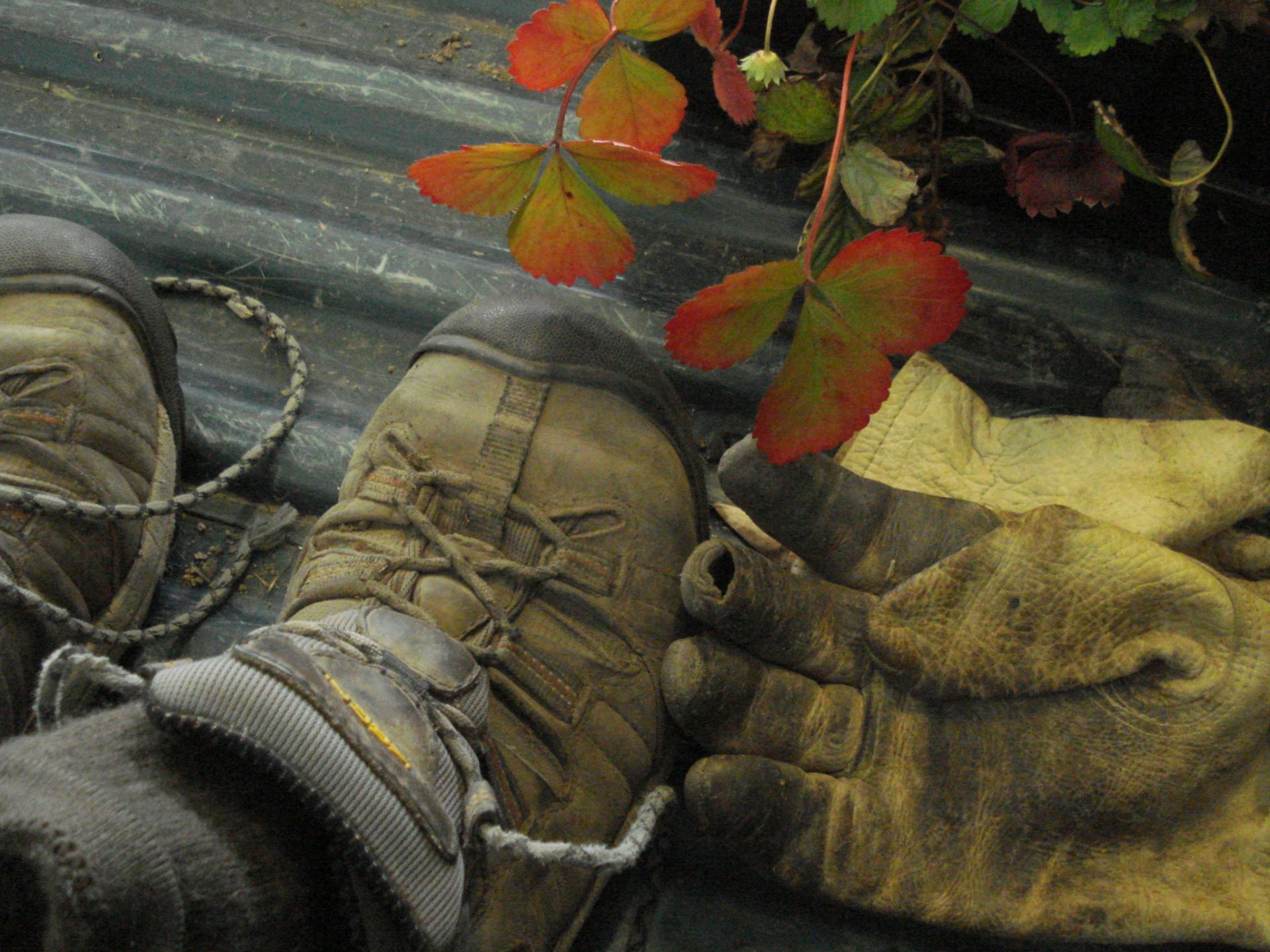 More young people see opportunity in farming from CBS News
(AP)  MILWAUKEE — A Wisconsin factory worker worried about layoffs became a dairy farmer. An employee at a Minnesota nonprofit found an escape from her cubicle by buying a vegetable farm. A nuclear engineer tired of office bureaucracy decided to get into cattle ranching in Texas.
While fresh demographic information on U.S. farmers won't be available until after the next agricultural census is done next year, there are signs more people in their 20s and 30s are going into farming: Enrollment in university agriculture programs has increased, as has interest in farmer-training programs.
Young people are turning up at farmers markets and are blogging, tweeting and promoting their agricultural endeavors through other social media.
The young entrepreneurs typically cite two reasons for going into farming: Many find the corporate world stifling and see no point in sticking it out when there's little job security; and demand for locally grown and organic foods has been strong enough that even in the downturn they feel confident they can sell their products.
Laura Frerichs, 31, of Hutchinson, Minn., discovered her passion for farming about a year after she graduated from college with an anthropology degree. She planned to work in economic development in Latin America and thought she ought to get some experience working on a farm.
She did stints on five farms, mostly vegetable farms, and fell in love with the work. Frerichs and her husband now have their own organic farm, and while she doesn't expect it to make them rich, she's confident they'll be able to earn a living.
"There's just this growing consciousness around locally grown foods, around organic foods," she said. "Where we are in the Twin Cities there's been great demand for that."
Farming is inherently risky: Drought, flooding, wind and other weather extremes can all destroy a year's work. And with farmland averaging $2,140 per acre across the U.S. but two to four times that much in the Midwest and California, the start-up costs can be daunting.
Still, agriculture fared better than many parts of the economy during the recession, and the U.S. Department of Agriculture predicts record profits for farmers as a whole this year.
"People are looking at farm income, especially the increase in asset values, and seeing a really positive story about our economy," said USDA senior economist Mary Clare Ahearn, citing preliminary statistics. "Young people are viewing agriculture as a great opportunity and saying they want to be a part of it."
Read the rest of the article here.