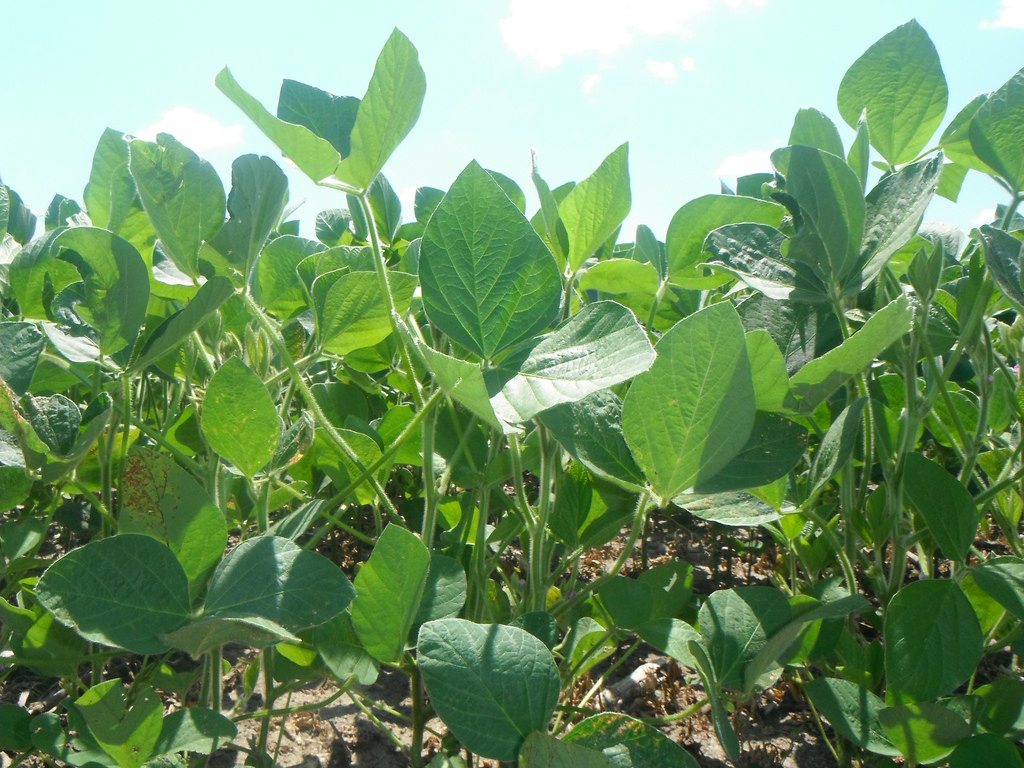 In the most recent development in the dicamba scandal Monsanto have filed a lawsuit in Arkansas’ Pulaski County Circuit Court, suing state regulators for blocking dicamba for the 2018 growing season. The herbicide is controversial to say the least, increasing yields in resistant crops but simultaneously killing all other life in the region through drift which subsequently caused serious conflict between neighbours. Monsanto's argument basically claims that the states ban is depriving Arkansas' farmers. However many farmers are compelled to use the weedkiller only in a bid to keep up with their neighbours. It's a race to the toxic bottom.

“The weeds have become so difficult to manage that some farmers don’t see any way that they control them without this,” says Bob Hartzler, a weed specialist at Iowa State University. “If you feel that way then you’re probably willing to take on some higher-level risk.”

Dicamba was introduced to the market because Monsanto's previous money maker RoundUp has become ineffective against many weeds as they have adapted over decades of exposure. This line of argumentation in favour of adoption of the even more toxic dicamba isn't particularly convincing as far as I am concerned irrespective of Monsanto's safety claims.

Unlike glyphosate... dicamba comes with a major liability: it tends to combust in conditions of high heat. That’s why no one has really used it, even though the chemical has been around for years—until Monsanto’s low-volatility version promised to change that. But some evidence suggests that XtendiMax may be more unstable than Monsanto acknowledges. There have been widespread reports of crop damage—as many as 1,000 in Arkansas this year so far, according to the Associated Press. Conventional (non-modified) soybeans are extremely sensitive to dicamba, and farmers are alleging that their fields are being damaged by their neighbors’ applications.