We'll start posting more about new zealand milk politics as well.  Much to be learned by example. 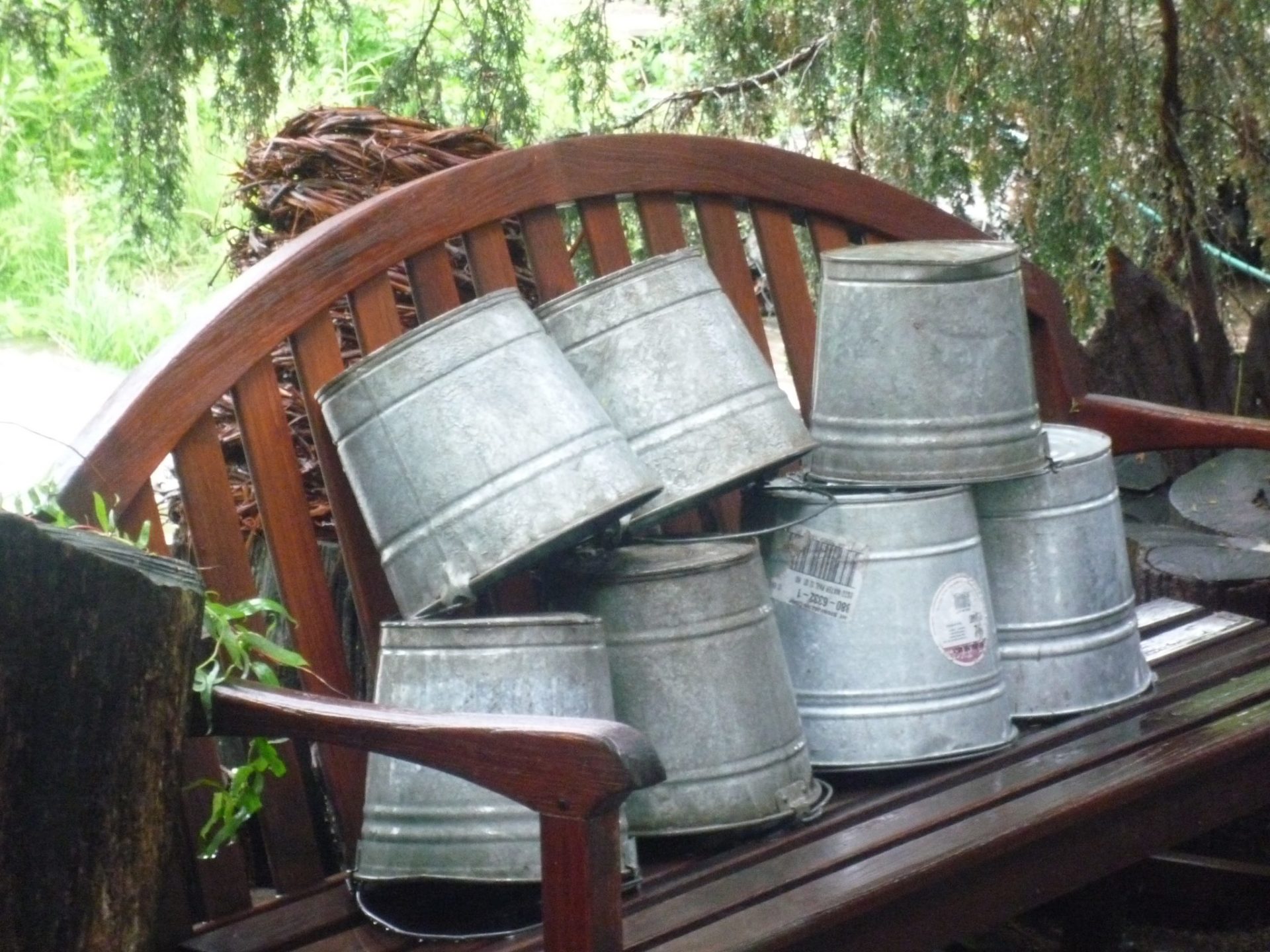 Modern Milk
by Jonathan Shaw
published in Harvard Magazine
The milk we drink today may not be nature’s perfect food,” says Ganmaa Davaasambuu, a Mongolian physician who is a fellow this year at the Radcliffe Institute for Advanced Study. Even as the scientific community has become interested in the effects of the bioactive substances found in pesticides, says Ganmaa, not much attention has been paid to the naturally occurring estrogens found in food, which are both far more abundant and more biologically available than environmental estrogens. In fact, she is concerned that the high levels of hormones found in commercially produced milk may be harmful to human health. Estrogens and other growth factors have been implicated in the development of hormone-dependent cancers: those affecting the prostate, testes, ovaries, breasts, and uterus.  Continue HERE