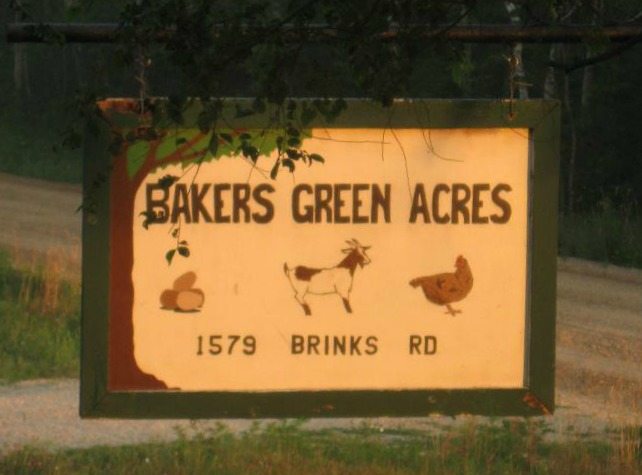 Mark Baker, a heritage hog breeder in Michigan, is again getting bullied by the state and could use some help. This has been going on since 2012, when the MI DNR ruled that any hog outside of a CAFO is to be considered an invasive species. In 2014, a judge ruled his hogs were legal, but the harassment still persists.  This is the most recent letter after yesterday's raid on his farm.
According to the Farm to Consumer Legal Defense Fund, here's what you can do to help:
YOUR PART: If anyone has a camper and can make it to Baker’s, that is the best thing you can do. Camp out for a day or two (it’s a three-day warrant) and be there to witness any of this over-the-top treatment being waged against our friend by a state government that needs to be fired—EVERY LAST ONE OF THEM!
Secondly, Senator Darwin Booher and Attorney General Bill Schuette need to have their phones ringing off of the wall and we need to DEMAND AN INVESTIGATION into both the DNR and the Dept. of Ag. actions against the Baker’s. Do not stop calling. Call in the morning, call in the afternoon and continue to call until an announcement is made that an investigation will commence into this unlawful, threatening treatment by agencies acting outside of their intended authority.
Senator Darwin Booher: 517.373.1725
Attorney General Bill Schuette: 517.373.1110