It is not my operating system!
Opponents threaten to push for biotech labels
Three farmers say biotech wheat will destroy Japanese market
By DAN WHEAT 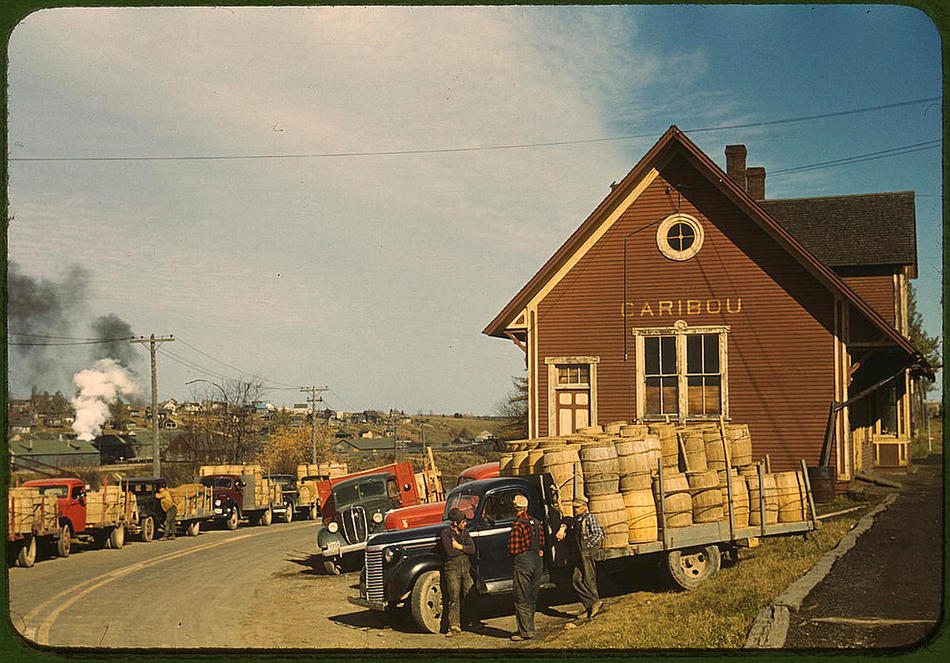 WATERVILLE, Wash. -- Feeling their 1,012 petition signatures to stop genetically modified wheat have been ignored, three Waterville wheat growers may start a new petition drive this winter seeking labeling of any foods containing such products sold in the U.S.
"At a minimum, we'd like to see labeling, but we really want Monsanto to stop developing GMO wheat," said Tom Stahl, one of the three growers. Labeling would bring about the demise of biotech products because people increasingly don't want them, he said.
The farmers are concerned that if biotech wheat gets started in north central Washington it could torpedo sales to Japan, the largest consumer of the region's wheat. They're also concerned about potential health risks of biotech products.
Read the rest of the article here.