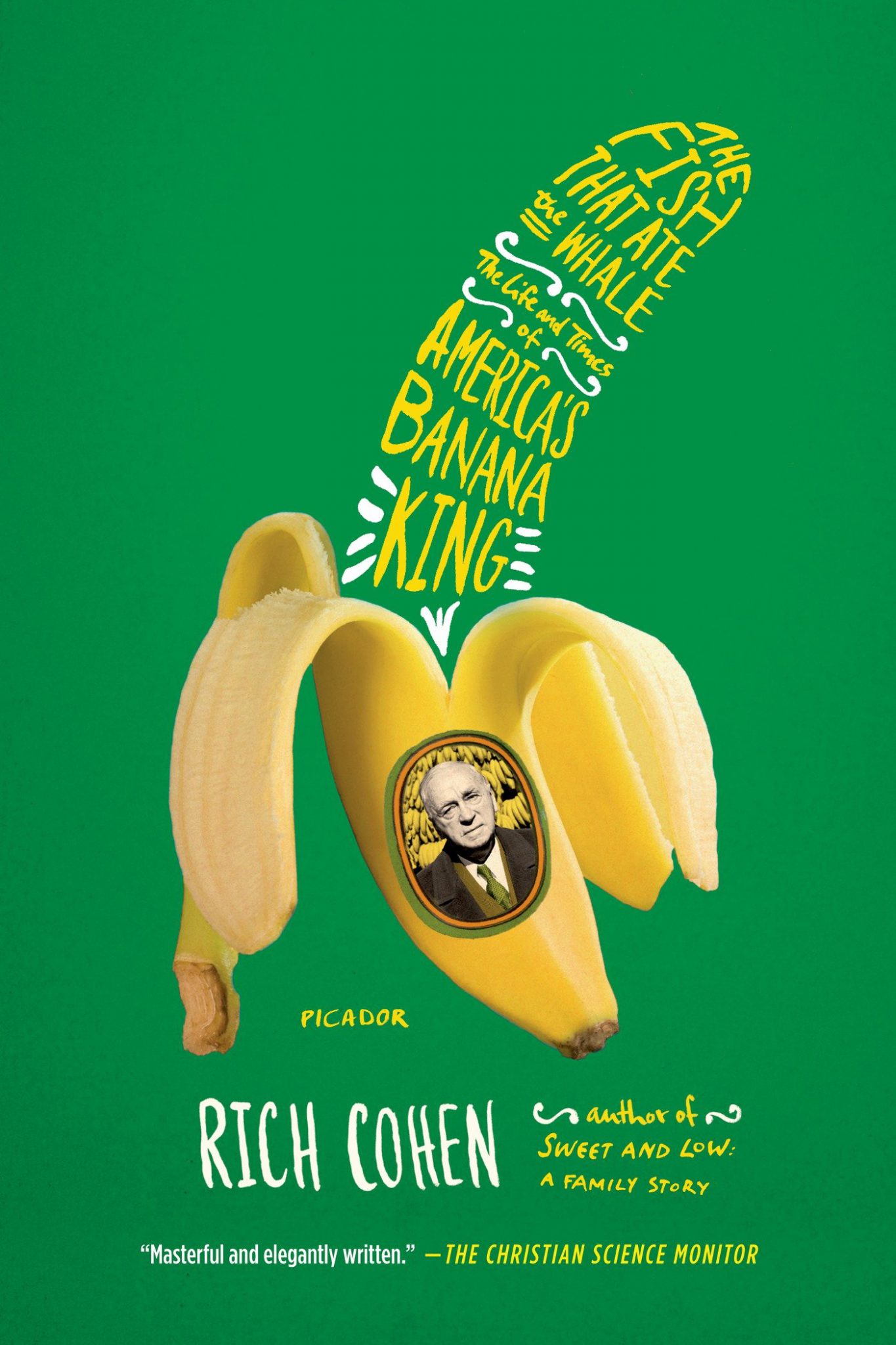 "The Fish That Ate the Whale" is the fourth book on the banana barons to be published in English in the past five years, and even interested readers may by now be suffering banana fatigue.
The industry developed in the final quarter of the 19th century as adventuresome Bostonians figured out how to get bananas from tropical ports to American consumers before rot set in—the method called for shipping the fruit green and letting it ripen en route aboard a high-speed steamship. The need for a reliable supply of fruit soon led to vertical integration, as banana distributors bought ships, built plantations and learned to grow fruit on an industrial scale. Competition was intense. To tame it, the entrepreneurs Minor Keith, Lorenzo Baker and Andrew Preston set up the United Fruit Co. in 1899, buying up smaller players to become the dominant force in the banana trade.
To read more, click HERE