it's legal to sue over false organic labeling in california 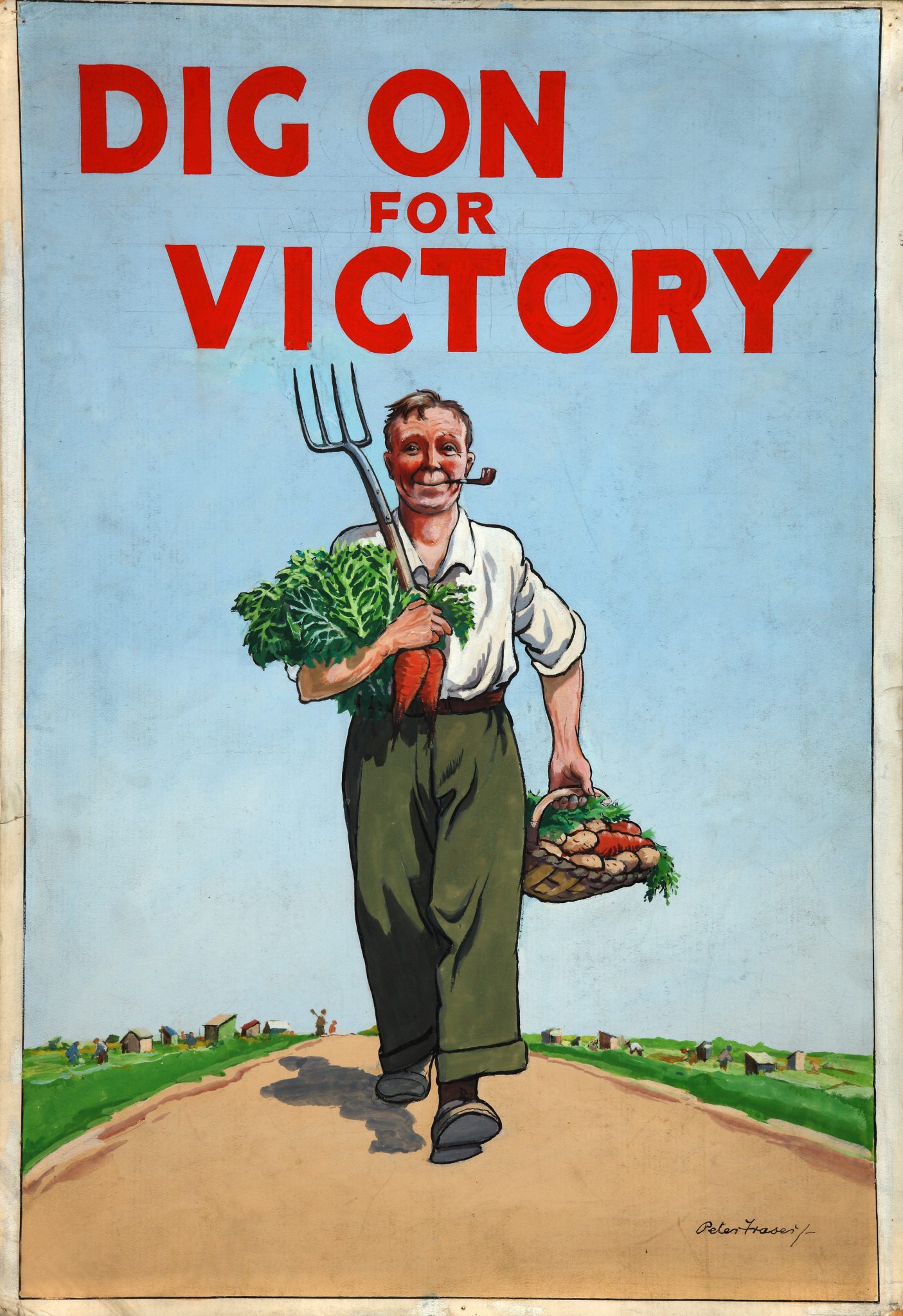 Apparently for a brief time in California, it was illegal for consumers to file suits alleging that growers were falsely advertising as organic. This week, however, the Supreme Court of California overturned a ruling by a district court that barred consumers from filing lawsuits of the kind, and Californians once again have the right to question the authenticity of the labels on their goods.
The class-action lawsuit against Herb Thyme Farms alleged that the company had falsely sold conventionally-grown products under an organic label. The company argued that suits such as this would undermine federal certification processes.
The court, however, ruled that, "state lawsuits alleging intentional organic mislabeling promote, rather than hinder, Congress’s purposes and objectives." You can read their full decision and the rest of the court documents here.
According to CBS, in his 2014 brief to court, an attorney for Herb Thyme Farms, claimed that this would be the end of organic products. "If a lone consumer can second-guess the USDA's certification, and a grower cannot rely on its federal authorization to use the term, the already high cost of production of such products will skyrocket, or more likely, there will be no organic products to enjoy."
Personally, we don't envision a subsequent price jump at your local farmers market. And, while we think that it's great that consumers have the right to question large corporations, we'd like to point out that you probably don't have to go to court if you just choose to buy directly from nearby small farms.