is there atrazine in your drinking water? 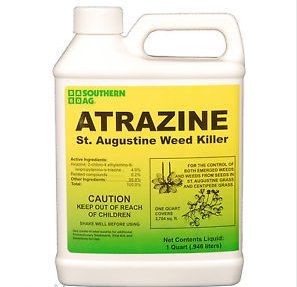 Is there Atrazine in your drinking water?
By Allison Vuchnich and Gil Shochat
For more than 50 years farmers across North America have been spraying atrazine, a pesticide, on crops, mainly corn, applying millions of pounds a year.
That widespread use of the weed killer has also led to runoff. Atrazine can end up in lakes, streams and sometimes in drinking water.
“Atrazine is the number one contaminant found in drinking water in the U.S. and probably globally probably in the world”, says University of California Berkeley, scientist Tyrone Hayes.
read the full text here