great article about the social implications of pesticide use 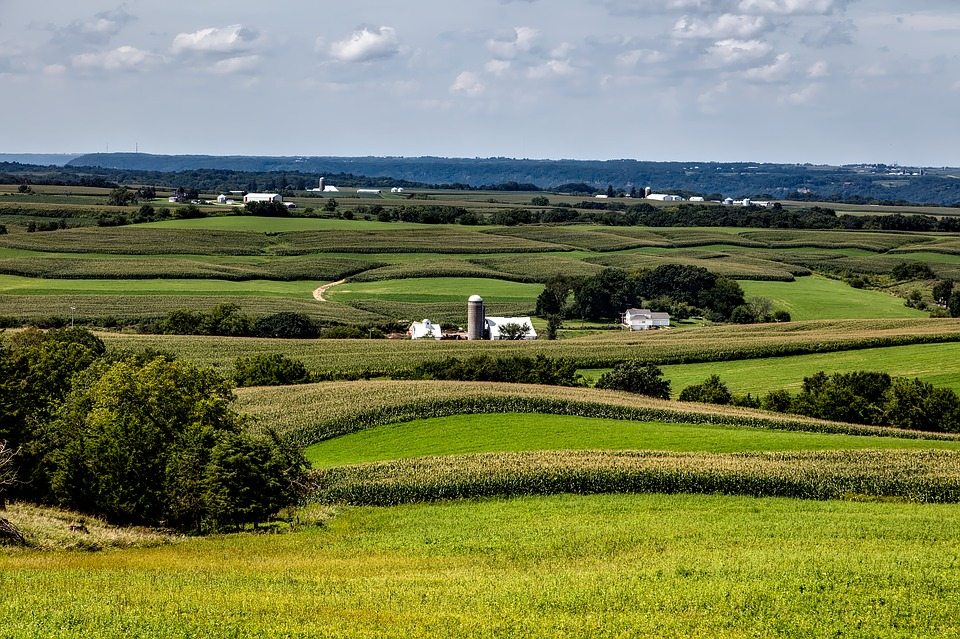 "We live and die by chemical agriculture". In the age of rampant use of chemicals such as the dreaded dicamba, truer words have perhaps never been spoken. Zachary Michael Jack, Iowa View contributor recently writes in the Des Moines Register about stark contrast between pesticide and herbicide spraying in the 80's during his childhood versus the situation today. In times past, farmers applied chemicals to their crops when the winds was calm, and neighbours knew even then to bring their children inside away lest they be exposed to these toxic clouds.

"Sadly, the common-sense, Golden Rule honor code that held sway in the fields each spring in my 1980s Iowa boyhood no longer holds. And for those of us who still live on the farm but don’t engage in chemical-intensive large-scale farming, the results are both toxic and terrifying. Farmers now routinely spray their seasonal herbicides in winds so fierce even private pilots think twice about taking off. We watch as wind-driven clouds of chemicals drift across our fields and into our children’s lungs, onto our plants and trees, and, through the cracks and fissures of our old farmhouses, right into our very homes."

As formerly rural populations have become increasingly urbanised, chemical hungry crops have become the dominant life-form and rural human populations are suffering from higher mortality levels as a result. Jack goes as far as describing those relocating to urban and suburban areas as rural refugees. And yet he does not call for these farmers, generally good, down to earth people, to cease their spraying, but rather makes a poignant plea that they reinstate the golden rule honor code out of concern not for himself, but for the rural children who have no choice but to breathe this chemical laden air.
Click HERE to read the full article on the Des Moines Register.