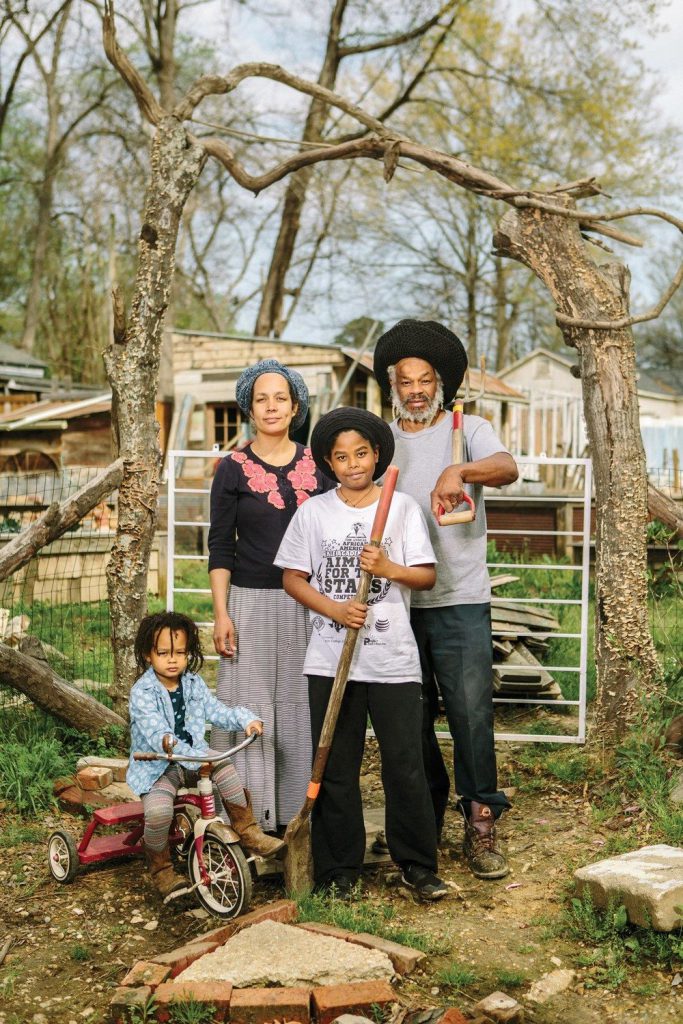 In this month's issue of Vice magazine, Vice took a long look at one answer to that question in Jackson, Mississippi. There, in 2013, voters elected black-nationalist lawyer Chokwe Lumumba as mayor based on promises of direct democracy and cooperative enterprise. Lumumba died unexpectedly less than a year later, but the story of what he tried to carry out in Jackson remains a possible future for Black Lives Matter—especially now that BLM spokesman DeRay Mckesson is running for the mayor's office in Baltimore.
"Katrina taught us a lot of lessons," Rukia Lumumba said. The group started to think about the need to control the seats of government, and to control land. "Without land, you really don't have freedom."
To read more about Lumumba, a Jackson Mississippi black lives matter activist, and his death 8 months after becoming the Mayor of Jackson in a landslide victory, click HERE!