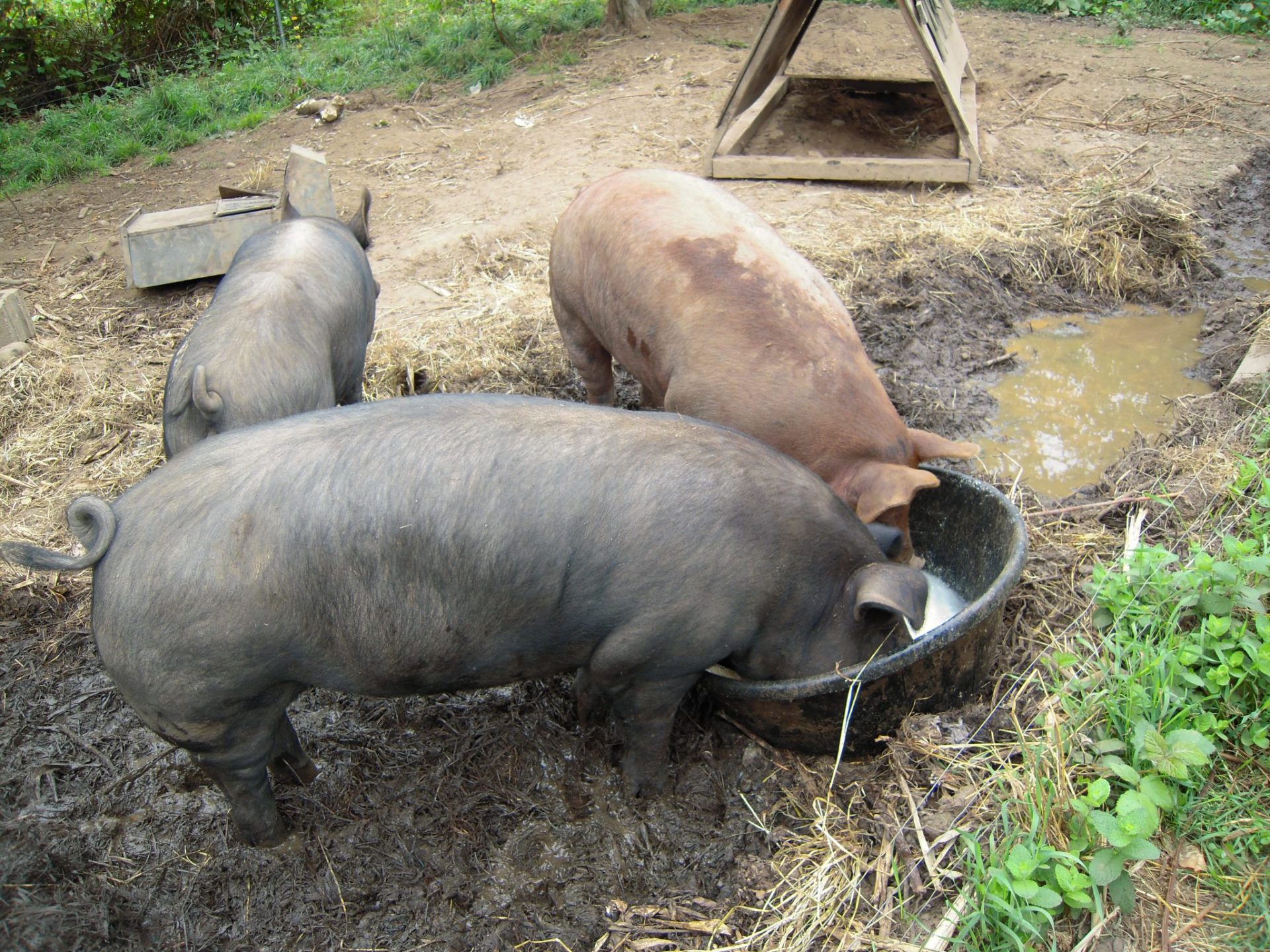 What Do the World's Most Powerful Pesticide Honchos Eat for Dinner?
By Tom Philpott on Wed. May 23, 2012
I've made a career of sorts writing about the "big six" agrichemical companies—Monsanto, Dow, Bayer, DuPont, Syngenta, and BASF—that produce the great bulk of the world's pesticides and, increasingly, seeds. But last week, I did something different. Rather than investigate and critique these companies in print, I broke bread with some of their executives. And then, in a public forum live-cast on the internet from DC's Newseum, I told them bluntly what I thought of their industry.
They seemed a bit stunned by the spectacle, rapt in attention but increasingly silent as my critique went on. From my perspective, I was looking into a sea of dark suits, red ties, and wide eyes, with only the stray vigorous shake of the head to register open dissent from my critique.
The event was the annual policy summit held in Washington, DC, by CropLife America, the trade group representing Big Agrichem/Biotech and the suppliers and retailers that sell their goods throughout farm country. The group had invited me to speak at the behest of my friend, green-business journalist Marc Gunther, who has an annual gig moderating the event.
My foray into agrichem-exec shoulder-rubbing began the night before the conference, when I attended the pre-event speakers' dinner in a private dining hall of a DC hotel.
The CropLife event planners greeted me warmly when I arrived—to my delight, as one of them handed me a goodie bag, she joked, "And it's not pesticides!" What was in there delighted me, too—a coffee mug and a baseball jersey emblazoned with CropLife's slogan: "Modern Agriculture."
Read the rest of the article here.