Our friend Chandler Briggs, a greenhorn at Island Meadow Farm on Vashon Island, sent us this great article on some rad young farmers in Texas at Windy Hill Organics. 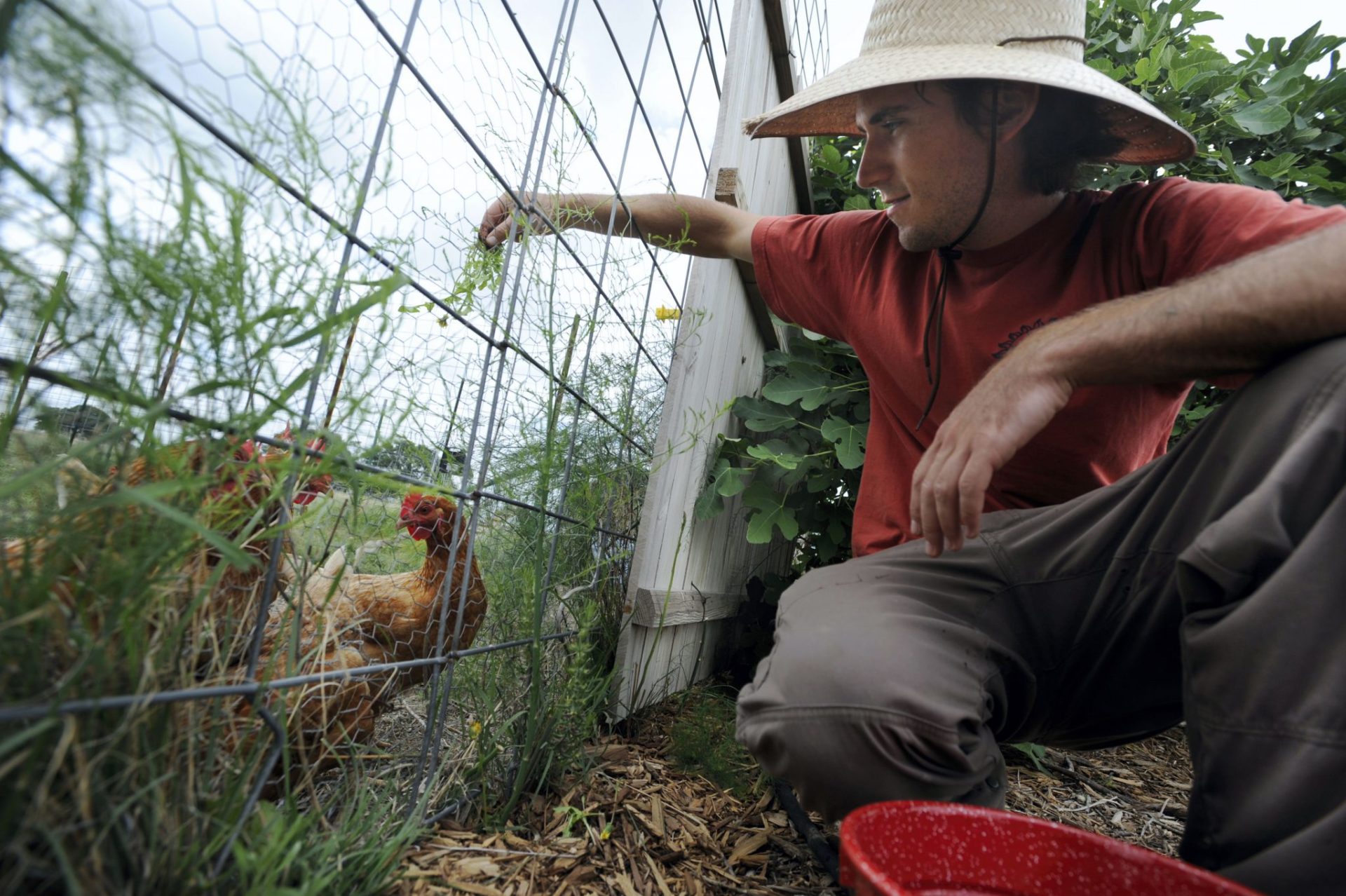