Lynn Miller, one of the champions. If you don't already take the Small Farm Journal, this would be the moment to change that. 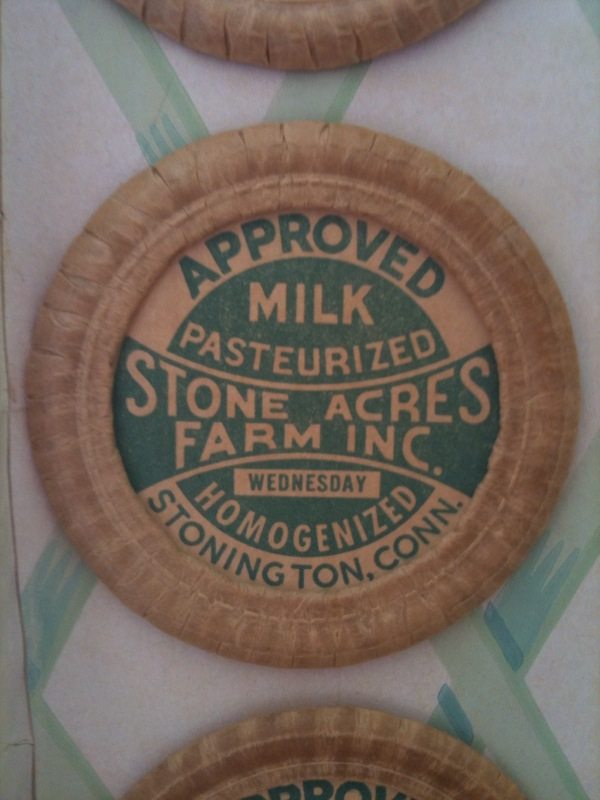 Saving Farmland for What?
by Lynn Miller, Copyright 2009
The city of Los Angeles was built upon some of the most fertile and productive farmland on the entire planet. There were historical environmental expedients at work in that evolution and development. What is lost is lost, at least in our time. But it is a convenient and complex example of the contest at work when we speak of any effort to save the precious and limited planetary resource we identify as farmland. Back in those early days the farmers simply moved a little further out. There was ample resource.
It may not seem so, but there are thousands of efforts, projects, programs and organizations all working in their own way to try to save farmland from being scooped up for development. And those efforts, large and small, regional and national, have enjoyed tremendous success of late but there is a nasty caveate. Land is being saved BUT for what ultimate purpose? Land is being protected – or perhaps better put – land is being ‘set aside’ so that it will not be called upon in the near future for subdivision and development. Something is lacking and that something is a prime directive which culturally and publicly insists that this valuable resource be actually USED for farming. Land that is simply set aside, regardless of how strong the legal protectorate, will inevitably see its use-mandate be tested.
With the recession/depression, construction has slowed to a standstill but that has not stopped developers and planners from projecting on into the not so distant future. For them, it is possible that tracts held in abeyance by local and regional land use efforts in the name of “open space” actually provide a defacto “land savings account” for future development resource.
The whole farmland preservation gambit might be best served if we back up a ways and take a larger view of the issues at hand. There are a variety of “players” in the efforts to save farmland. Some want the land to stay undeveloped, to stay open, even if it means that it be a virtual “set aside.” Others want the land to remain farmed and, as such, to remain in a state of controlled or limited flux. And still others say preserved land would matter far less IF farming were granted its true value to humanity, a value that mirrors the fact that without a sufficient ready supply of healthy food humanity would perish from the earth. Therein it would be a given to all of us that farmland is precious.
read the full article HERE