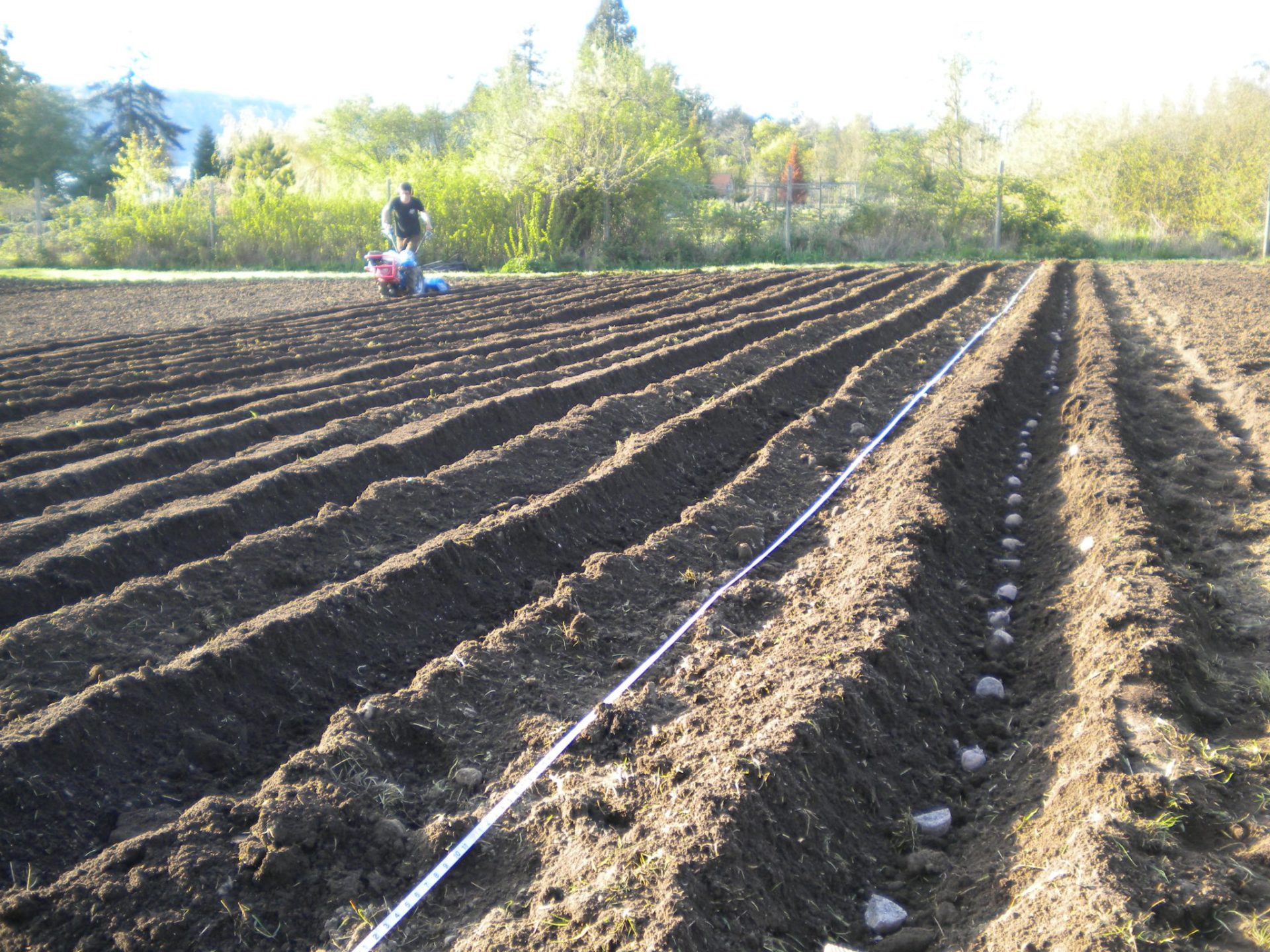 From National Sustainable Agriculture Coalition: Yesterday afternoon, the House Agriculture Appropriations Subcommittee adopted a government funding bill that if passed would turn back decades of progress to achieve a more sustainable and just food and farming system
This 2012 bill makes a second round of steep cuts to conservation, extension, research, renewable energy, and rural development programs.   And just like in fiscal year 2011, none of the cuts are directed at crop subsidies, the largest federal agricultural spending item.  The bill takes a total of $2.7 billion (13.4%) out of the food and agriculture budget including:
•    Farm bill conservation funding would be cut by nearly $1 billion.  The bill would even force USDA to break contracts it has already signed with farmers enrolled in the Conservation Stewardship Program!
•    Sustainable Agriculture Research and Education program (SARE) funding would be cut by $3 million.  The Agriculture and Food Research Initiative (AFRI) would be cut by $40 million.
•    Value-Added Producer Grant (VAPG) program would be cut by $6.4 million.  Rural Micro-lending program would be completely eliminated.
•    The Renewable Energy for America Program (REAP) and the Biomass Crop Assistance (BCAP) would both be completely eliminated
•    Doing the bidding of multinational meat and poultry conglomerates, the bill forbids USDA from using any funds to write or publish the Grain Inspection Packers and Stockyards Administration (GIPSA) rule to make livestock and poultry markets fairer and more competitive, a rule Congress in directed USDA to write as part of the 2008 Farm Bill.

Call Your Senators.
•    Tell them to reject the House Agricultural Appropriations Bill.
•    Tell them to support full funding for farm bill conservation programs, to reject jobs and growth-killing cuts to research, energy and rural development programs, and to stand up for farmers by protecting the GIPSA rule from meat packer interference.
It’s easy to call:
Go to Congress.org and type in your zip code.  Click on your Senator’s name, and then on the contact tab for their DC phone number.  You can also call the Capitol Switchboard and ask to be directly connected to your Senator’s office: 202-224-3121.
To learn more, go to our blog, House FY 2012 Appropriations Bill Would Slash Conservation, Rural Development and Research Programs.
Your Calls Make A Difference, Thank You!