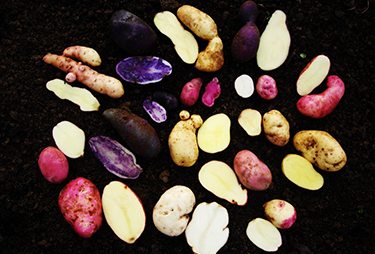 A great roster of speakers and attendees:
http://www.kaaitheater.be/mediastorage/FSDocument/1038/nl/BI7_conference_affiche_A3_.pdf
The theme of the seventh Burning Ice is the genetic technology approach to world food issues and the agro-ecological alternative that centres on resilience and biodiversity.
The growth of the world’s population, the pursuit of profit in the agro-industry, the exhaustion of the soil, speculation and climate change have all put serious pressure on the global food system. Some scientists and food multinationals propose genetically-modified food as the miracle cure. Critical comment on this approach is barely tolerated.
The long-term effects of genetic modification are unpredictable. In order to be able to respond to the very pertinent questions about the application of genetic technology, there is an urgent need for a new image, new concepts and a new policy.
Burning Ice gives scientists, policy-makers, activists and artists the opportunity to express their views.
As an introduction to the festival theme watch the film Seeds of Freedom.
Together with the team at the Kaaicafé, the slow food chef Filip Fransen is compiling a special menu based on agro-ecological products.
40.714353-74.005973
hudson, new york