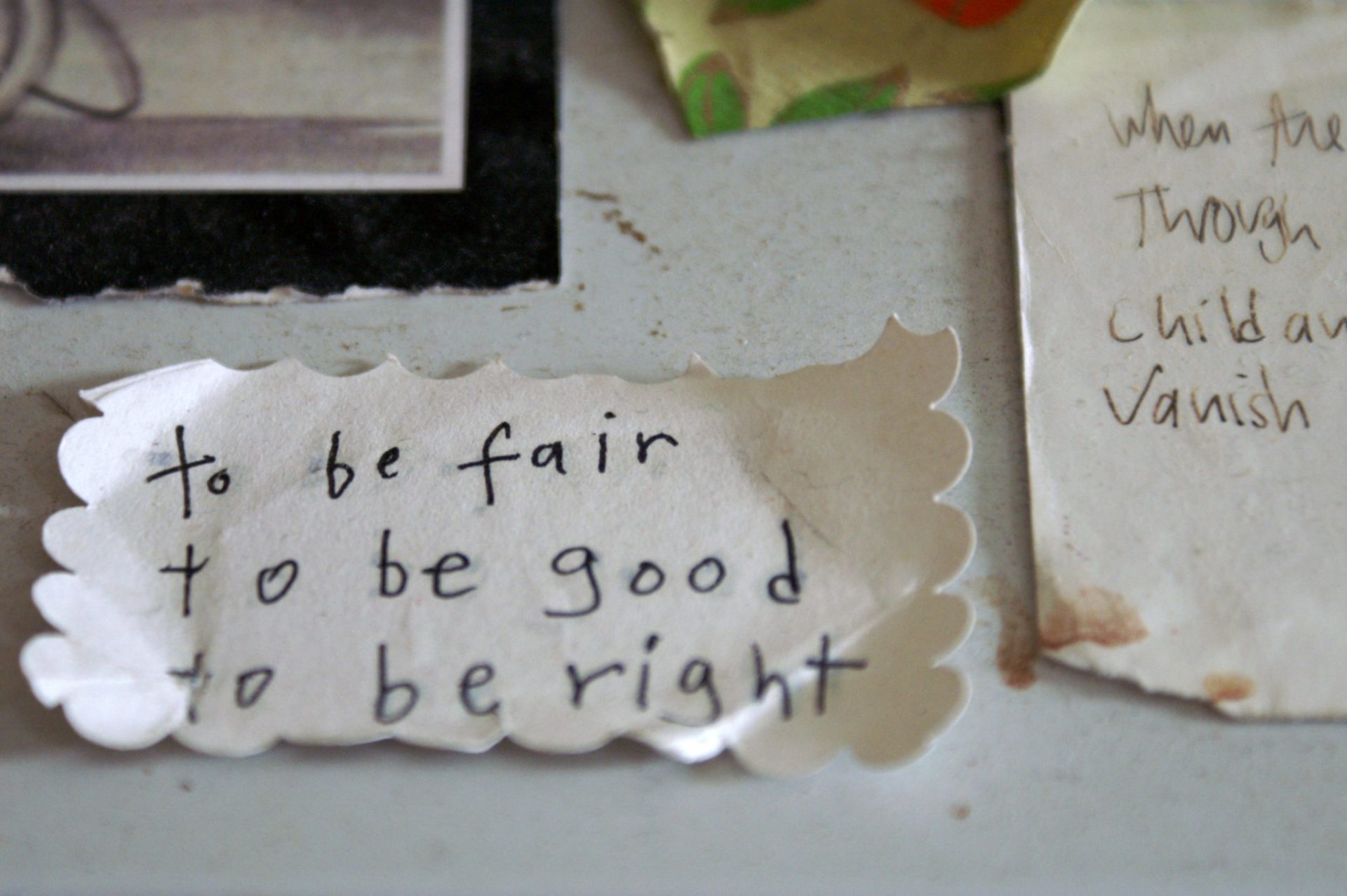 Bill Gates, the co-founder of Microsoft, donated $30m (£19.5m) to a new fund to help poor farmers today in an effort to push wealthy countries into fulfilling promises to stump up billions in aid.
The Gates Foundation has focused primarily on health issues but sees aid for farmers as the key to helping people out of poverty. Gates, in Washington for the fund's launch, expressed disappointment that more money from the world's wealthiest nations has not been forthcoming.

About $22bn to help farmers in the developing world was promised last year by the G8 at a summit in L'Aquila, Italy. They were acting in response to a proposal put forward by the Obama administration.
Gates made the announcement about his contribution at a joint press conference at the Treasury with Tim Geithner, the US treasury secretary, James Flaherty, the Canadian finance minister, Elena Salgado, the Spanish finance minister, Yoon Jeung-Hyun, the South Korean finance minister, and Robert Zoellick, the World Bank president.
Gates's $30m contribution goes into a $875m pot put together with the US, Canada, South Korea and Spain, but far short of the $22bn agreed by the international community.
Asked why other major industrialised countries were not present, Gates said: "Good question. Clearly we have got some good people and, hopefully, we will get more."
He added: "Budgets are tight but we are clearly not close to the Aquila announcement. The ambition is to get close to the commitments made at Aquila."
The G8 is made of the UK, France, Germany, Italy, Japan, Canada, Russia and the US.
An estimated one billion people are living on a dollar a day, 75% of them farmers. Over the last decade, the proportion of spending by governments in developing countries on farmers has been dropping and Gates said he hoped the new fund will be a turning point.
His presence on the platform alongside government ministers highlights the increasing role of private foundations.
The $30m brings the Gates Foundation contribution to agricultural development to $1.5b Much more has been spent by the foundation on health in the developing world.
Gates said he hoped aid from the new fund will begin flowing before the end of the year to countries such as Rwanda and Ghana which had submitted plans for helping their farmers.
In a comment piece in the Wall Street Journal written by Gates and Geithner, they said: "As the world's population increases in the coming years and as changes in the climate create water shortages that destroy crops, the number of people without adequate access to food is likely to increase. As that happens, small farmers and people living in poverty will need the most help."
The fund will be used to help farmers gain access to better seeds, build roads and other infrastructure to link them to markets and to promote sustainable water use.
The Senate foreign affairs committee todayyesterday began hearings into US involvement in helping small farmers in the developing world. John Kerry, chairman of the committee, said the US international aid budget was under strain but he was committed to protecting programmes to help farmers.
"Even in a tough budget environment, short-changing programmes like these will deliver little budget relief at enormous cost to our global efforts, including food security," he said.
Also read the article  HERE.