As so often happens, this comes to us via comfood. And is worth re-posting. 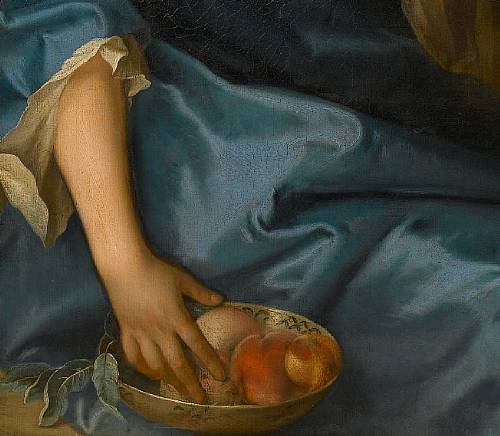 Ray Offenheiser
Oxfam America
sent via e-mail
February 8, 2009
Dear Ray,
I started writing this letter in response to the panel lineup that Oxfam is co-sponsoring this month at the Asia Society, "The Global Food Crisis: Time for Another Green Revolution?" Since I first found out about the panel, I have learned that Oxfam has changed the speakers and created a more diverse representation of voices. I am very pleased to hear that. Still, I thought it important to share with you how stunned I was about the initial proposed panel.