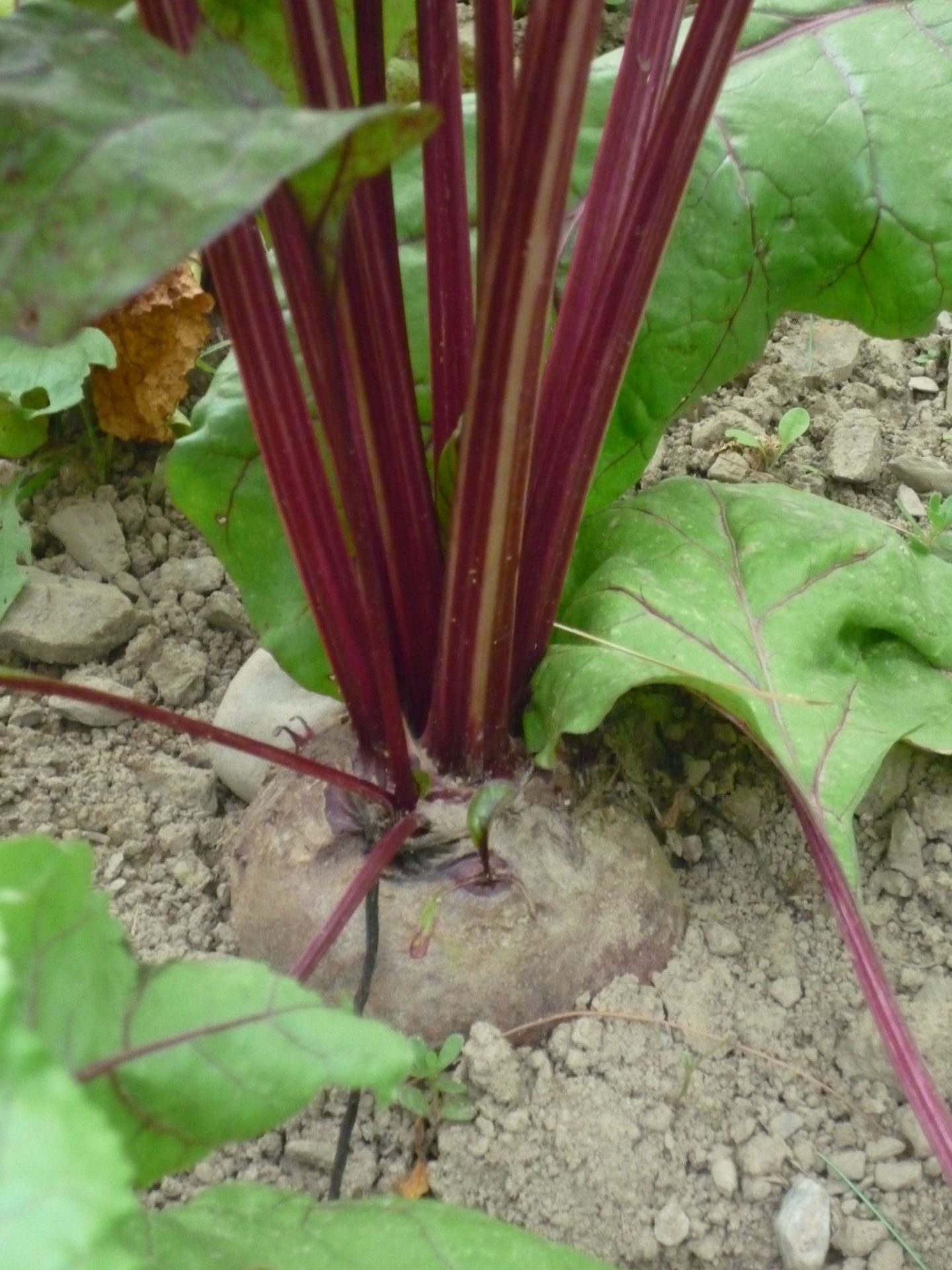 Those of you who are concerned about white privilege or racial exploitation should be angry - not at white people, but at the industrial economy, in which power, profit, displacement, competition, and exploitation are not only acceptable but virtuous.
Look at land ownership around the turn of the 20th century - more acreage was owned by blacks then than now, even with a more than four-fold increase in population since that time.
What happened?
The Depression & WWII brought massive population displacement and an industrial focus, and Big-Ag became federal policy after WWII under Truman; these factors pushed many small farmers out of business, no matter their skin color.
Today, the globalization of the industrial economy is the greatest economic threat U. S. minorities face and is the greatest threat to non-white peoples worldwide. It is purely and strictly exploitation. It cannot exist otherwise.
The people featured in this film and many others like them are standing in the way of the globalized industrial economy by fostering local economies and local sufficiency. The industrialists would have us all become dependents, white and black and everyone else alike; people such as the Greenhorns wish to counter that objective.
They are not so much privileged as principled.