It's cool when libertarians are down with raw milk. That make sense in the new America. This is announcement comes from The Farm to Consumer Legal Defense Fund, a great resource and cause. 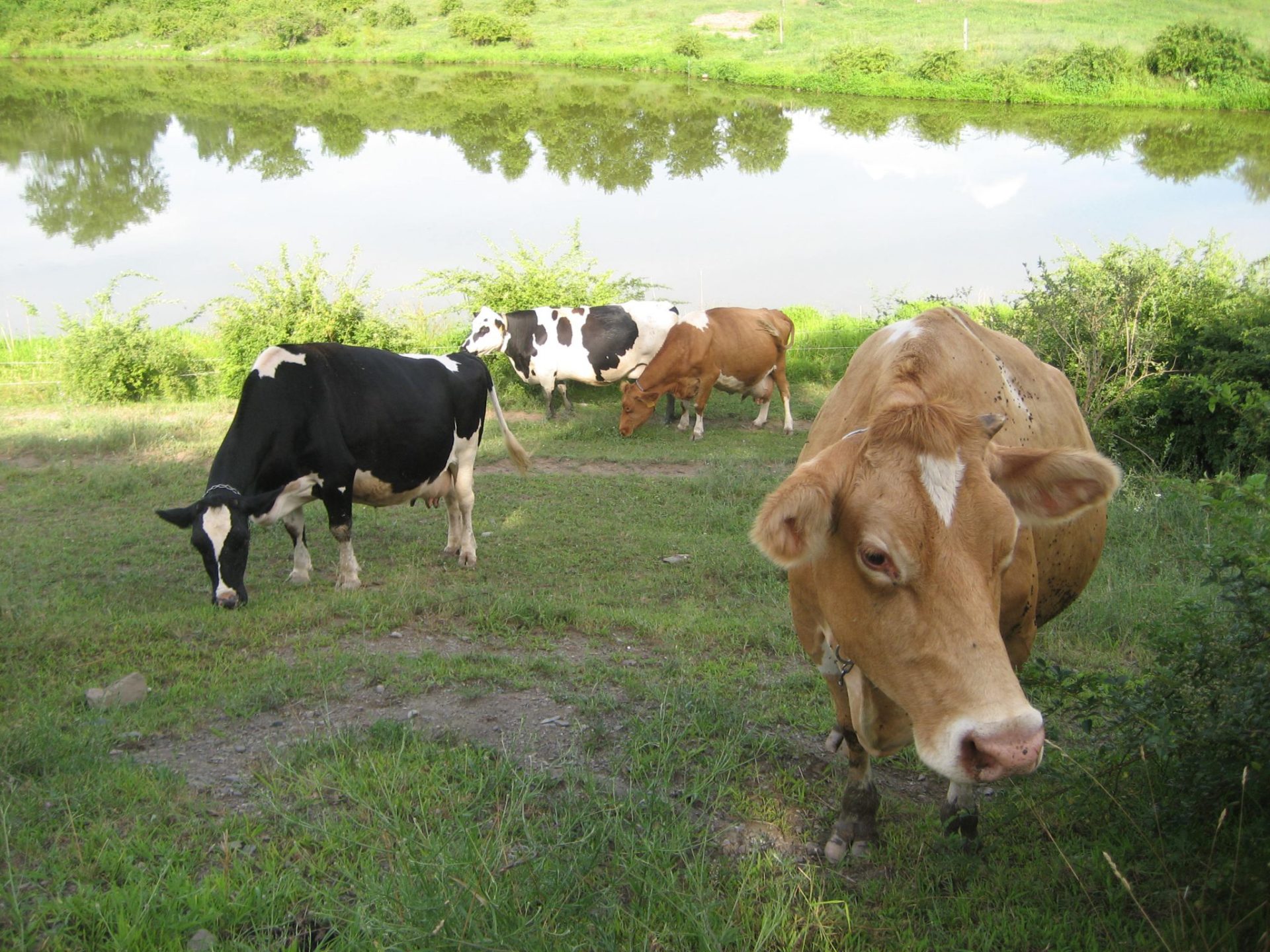 On January 28 Congressman Ron Paul (R-TX) introduced HR 778, a bill "to authorize the interstate traffic of unpasteurized milk and milk products that are packaged for direct human consumption." Under the bill, the federal government "may not take any action...that would prohibit, interfere with, regulate, or otherwise restrict the interstate traffic of milk, or a milk product, that is unpasteurized and packaged for direct human consumption solely on the basis that the milk or milk product is unpasteurized...." The bill defines "interstate traffic" as "the movement of any conveyance or the transportation of persons or property...from a point of origin in any State or possession to a point of destination in any other State or possession...." [see 21 CFR 1240.3(h)]

The consumption of raw milk is legal in every state, yet its sale is currently illegal in about half the states. HR 778 would enable those living in states where the sale of raw milk is illegal-and those living in states where the sale is legal but sources are not present-to be able to exercise their legal right to consume raw milk. As Congressman Paul stated in introducing the bill, "Americans have the right to consume these products without having the Federal Government second-guess their judgment about what products best promote health. If there are legitimate concerns about the safety of unpasteurized milk, those concerns should be addressed at the state and local level."

HR 778 has been assigned to the House Energy and Commerce Committee. An action alert will be sent out shortly to FTCLDF members on what can be done to move HR 778 forward. Co-sponsors are needed for the bill. Click here to be added to the mailing list.

You may track the status of the bill by entering "HR 778" in the Search field at www.thomas.gov; be sure to select "Bill Number" instead of "Word/Phrase".