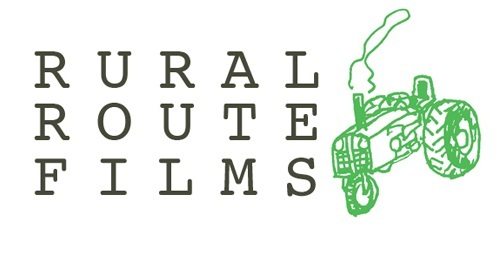 The Rural Route Film Festival is looking for volunteers for our 2012 film festival at Museum of the Moving Image and Brooklyn Grange rooftop farm in Astoria/Long Island City, NY.  The core festival dates are Aug. 3-5, with a series of smaller 'warm up' screenings throughout July, kicking off w/Rooftop Films on 4th of July @ Socrates Sculpture Park w/Jason Shahinfar's "A Short Film about Ice Fishing" http://rooftopfilms.com/2012/schedule/the-american-experience/.
We have just finalized a great line-up of film screenings but have a lot of work to do over the next month to get all the festival odds and ends put together.
We are looking for help with the following:
-Outreach/Fundraising (reaching out to past & potential sponsors)
-Press/Publicity (sending out listing and press kit to publications & journalists)
-Promotions (distribution of postcards & posters to key NYC film/food/cultural spots)
-Event Management (staffing the festival screenings w/admin & tech support)
The Rural Route Film Festival was founded in Brooklyn in 2003.  The festival highlights independent works that deal with rural people and places.  While so much media is set within the confines of big cities like New York and Los Angeles, Rural Route wants to showcase the many unique and extraordinary overlooked voices of the ‘everyday’ world.
PLEASE REPLY TO:  [email protected] with letter of interest.