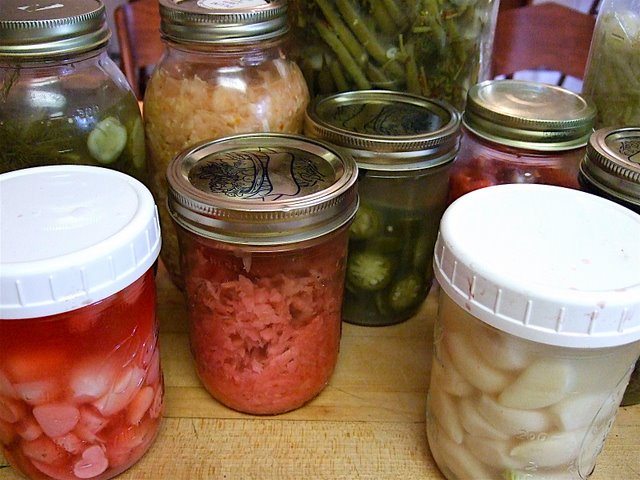 George Ball, chairman of W. Atlee Burpee, which sells directly to gardeners and via retailers such as Home Depot, told the Financial Times that sales of vegetable seeds had grown 20-30 per cent this year.
The increase, he said, follows a similar jump in sales last year, and compares with previous annual growth levels of about 12 per cent.
Mr Ball said belt-tightening and economic concerns were the dominant factors driving demand, which had been stimulated last year by the high cost of petrol, and food safety concerns, following a scare over contaminated store-bought salad greens.
"Not only has demand not returned to normal but it has wildly increased," he said of the company's latest sales numbers. "It is just like a bonanza."
Richard Chamberlain, president of Harris Seeds, which supplies both commercial growers and gardeners, estimated that sales of seeds to gardeners were up by 50 per cent this year, with the company seeing a surge in first-time customers on its website.
"You'll be seeing people digging over their lawns and planting vegetables," he said.
Burpee has responded to the frugal mood by marketing a $10 multi-pack of vegetable seeds dubbed the "Money Garden", which includes seeds for tomatoes, peas, carrots, basil, peppers and sugar-snap peas.
It also commissioned research to demonstrate that the seeds could theoretically produce the equivalent of $650 of store-bought vegetables.
The boom in vegetable planting has already had a knock-on effect for other businesses. Ball jars, part of Jarden, the homewares conglomerate, says sales of its preserving jars and lids increased 40 per cent last year.
A recent survey of 12,000 visitors to a Ball's website on preserving techniques, www.freshpreserving.com, found that more than 70 per cent respondents intended to preserve more foods in an effort to save money on weekly groceries.
Chris Scherzinger, head of marketing at Jarden Home Brands, said that the increase in sales continued a pattern seen previously during recessionary periods in the 1970s.
"We find that in tough economic times, Ball jar sales numbers increase significantly. We are seeing this now due to the recent economy, " he said.
Lowe's, the home improvement retailer, also suggested last year that strong sales of freezers partly reflected increased freezing of garden produce.
In an effort to catch the mood, Park Seeds, another leading seed company, is this year again selling a "Victory Garden" multi-seed pack, that also includes squash and beans, with its marketing recalling the victory gardens planted in the US and the UK during the second world war.
Burpee's marketing message for its Money Garden is more closely focused on the current crisis, saying that gardeners can "watch your assets grow before your eyes".
"Unlike any stock you ever bought, you can enjoy your returns sautéed, boiled, braised, broiled or served raw," exclaims the blurb.