A nice piece on the Transitions Incentive Program.  From conservation land to beginning farmer land! 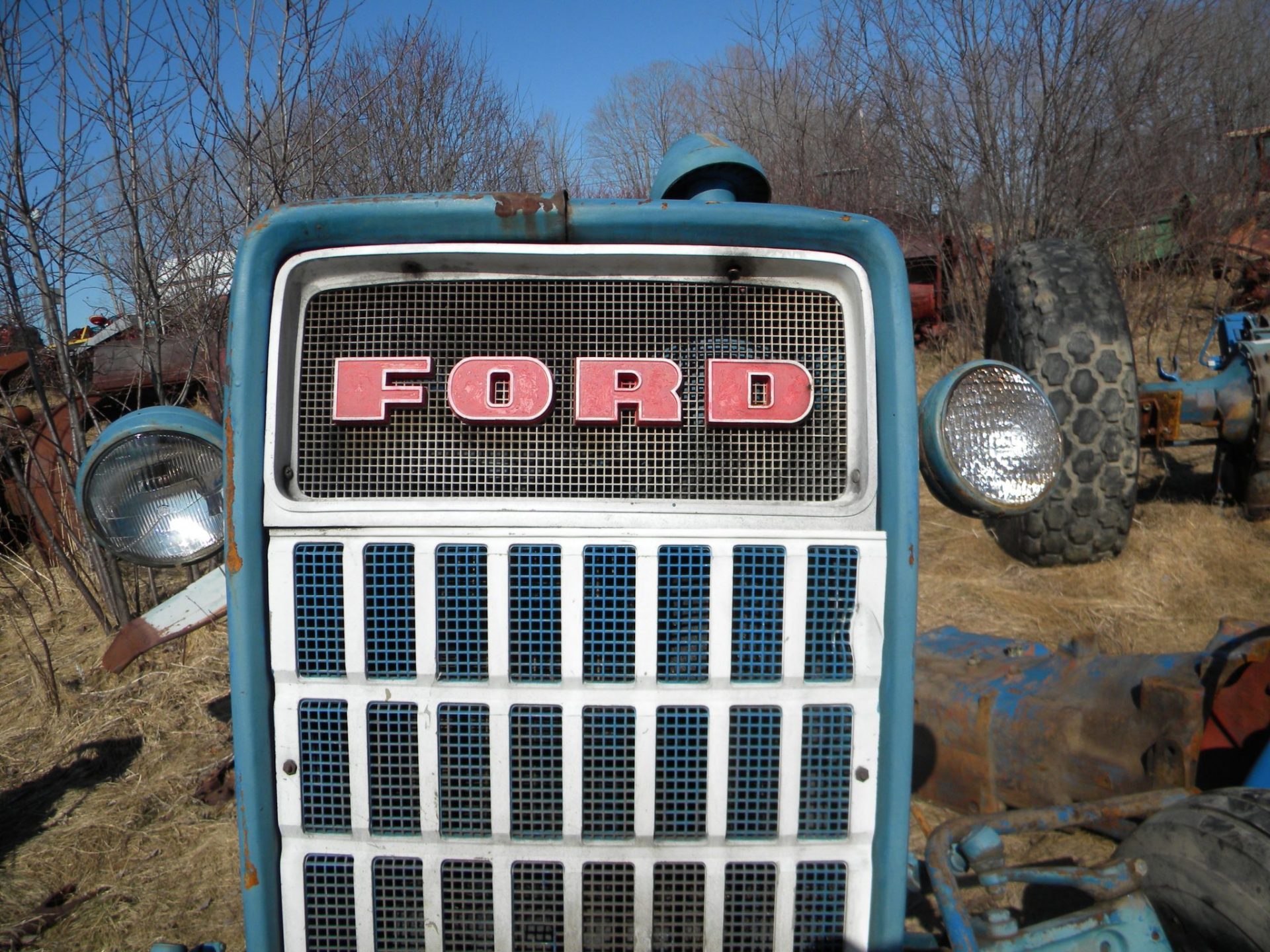 VIDALIA — The U.S. Department of Agriculture is hoping to infuse new blood into agriculture by reactivating some old farmland.
Sign-up is under way for the Transition Incentives Program, a program authorized by the 2008 Farm Bill that is geared toward helping new farmers get access to land.
Under the TIP program, retired or retiring farmers who have placed their farmland in the Conservation Reserve Program have the option of selling or long-term leasing their expiring CRP contract land to a beginning or socially-disadvantaged farmer who would in turn convert the property back into agriculture production, Concordia Parish FSA Director Kevin Case said.
Land that has been placed under a CRP contract is planted with trees, grasses or other natural covers to address environmental concerns.
For participating in the TIP program, the CRP program would give the farmers an additional two years rent for the land that has been sold or leased.
“You may have some people out there interested in trying to acquire some land through sale or long-term lease, and this would be ideal for some land that the (conservation) cover was grass, that could be converted into row crop, or hay or pasture land,” Adams County FSA Director Stacy McKay said.
For the lease to be considered a long-term lease, Case said it would have to be for at least five years.
Likewise, McKay said — for the purposes of the TIP program — a beginning farmer is an entity or individual who has been farming for fewer than 10 years.
Both Case and McKay said that much of the local CRP participation was through the planting of trees, meaning that clearing it for farming might be impractical, but McKay said Adams County had some land in the CRP program that was currently used for grass cover and could be easily converted to farming.
The TIP program is currently available for land under a CRP contract that expired in September 2008, September 2009 or will expire this September, McKay said.
For more information about the TIP program, visit www.fsa.usda.gov.