Report from an AgroEcologist on the Road

have you ever been really happy to smell something not that pleasant??'
to me, the smell of burning trash as i walk down the rocky roads of agua buena 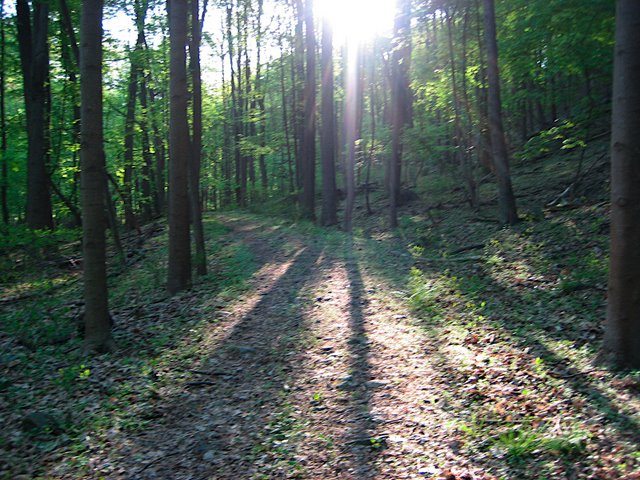 brings back such good memories. it´s not a pleasant smell in and of itself, but for me, the context is golden. for it´s here that the world became much bigger to me. partly from learning spanish, but also from turning ´the rainforest´ from an idea in my mind to what it is actually here in the tropics. here, it´s people making a living off the land. often in much smaller houses and with a lot less money than we´re used to. some are interested in the subjects of ´sustainability´, some are not, but all want pretty much to raise their children in a healthy environment.


it´s so good to be back. i go for walks, seeing houses i remember...ah, there we made tamales...ah, there i went to a baptism...ah, there was where we made organic fungicide...ah, there´s where that horse was grazing on a full moon, and there´s where i went to sit the day before turning 21 to think about life, the universe, what is sustainability, and vegetarianism.
anyway, i wanted to just say hello. my days have been good. i play a new harmonica a lot, and it sounds good to me. not sure about how others feel about it. with only 9 days in this town i love, i´m trying to do a lot but with the knowledge that not trying to do too much is probably the best way to go. it´s great to connect with the new interns, who all have really interesting projects going on. i just came from one of them. it´s a medicinal plants garden in front of the new coffee processing plant....it´s a nice one, it´s smaller and more ecological, not needing the immense amounts of water, electricity, and firewood of the enormous one i got a tour of 5 years ago. that one sits abandoned, with horses grazing around it. .this smaller one was constructed with financing through CAN, (www.communityagroecology.net) which is the organization with which i came down here for the first time. it´sgroundhog day, and tomorrow is nazareth´s 5th birthday. i think we´re celebrating with pizza tonight. she was 2 months old when i came, and her little sisters....well, they didn´t quite exist yet. hmm.
that´s still crazy to me, even though i know that´s how the world works.
um, what else? my time on the caribbean was wonderful too. i love body surfing, and birding, and seeing people i have missed, like pthe family who i stayed with when counting migrating birds in 2006. so that´s what i did, and also some great hikes.
people ask me a lot what´s next, what´s next? i still have to say, i´m not sure. i´ve got an interview with Hidden Villa (in mountain view, CA) this afternoon, por telefono. wish me luck. that would be a year position. but lots of people have applied. so we´ll see. i can´t imagine regretting any decision that respects my pasion for a food system that respects farmers and the earth. so in whatever capacity, that´s what i´ll be working towards in 2009.