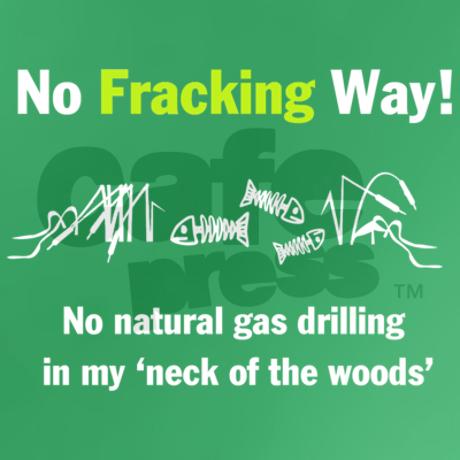 New York City Public Hearing on Fracking
November 30th, New York, NY, 1:00pm-9:00pm
Event Location: Tribeca Performing Arts Center
199 Chambers Street, New York, NY 10007
As many of you know, hydraulic fracturing, commonly referred to as fracking, is a dangerous method of gas extraction from deep shale formations including New York's Marcellus Shale. This region comprises 28 counties within the Southern Tier, most of New York City's drinking water, and many of the state's family farms.
Allowed in 34 states, the fracking process has been documented as a threat to water sources, air, livestock and human health. Fracking in New York will affect both urban and rural communities throughout much of the state.
On November 30th, Governor Cuomo's NYS DEC will be holding the only DEC hearing in NYC on opening New York to fracking. Oral and written testimony will be accepted from advocates and experts. The DEC released a draft environmental impact statement and issued draft regulations for fracking in September. Many will be commenting directly on these but your voice is needed to help protect the strength and promise of the local food movement from this threat.
Please RSVP and attend the hearing in Manhattan on November 30, including the Food and Water Watch rally at 4:30 p.m. Urge your legislators to attend the hearing as well. Have a message for your legislator about fracking? Send them an email today!
Want to learn more about fracking? Fact sheet and other resources can be found here.
Food Systems Network NYC
www.foodsystemsnyc.org