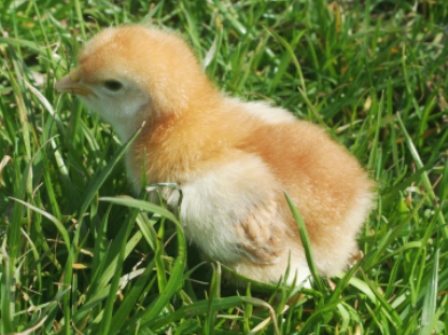 Typically desk bound, it was a treat to get out to the farm (http://www.awesomefarmny.com)  last week and do some work. And by work I mean killing chickens. Well, truthfully, I didn't do much of the killing, but I helped. KayCee and Owen, the brains and brawn behind Awesome Farm, had 104 "really, really free range" chickens to slaughter in order to feed their hungry customers in their hometown of Red Hook, NY and at their CSA drop site in Brooklyn.  As a rare New Yorker With A Car, I was enlisted to help transport chickens bound for the city from the farm upstate. I've known about this for months, before these particular chickens were even born, but it didn't really hit me that slaughter = killing until I arrived at the overgrown barnyard, coffee in hand.

Now I love meat, and I love blood and guts and all the associated innards. I think they're beautiful. And I've spent plenty of time on farms watching animals I've cared for go off to slaughter and come back as food. But I've never actually *killed* anything except some mosquitoes and cockroaches and such. Killing a chicken was a pretty surreal feeling for me. I wanted my cut to be cleaner than it was. I imagined a quick slice through the neck, but in actuality, a neck is complex and it is tough and there are a lot of parts to it--and I was nervous and a little shaky.
Afterwards, I can only say that while it isn't necessarily something that I *want* to do again, it isn't something that I don't want to do again either. It is part of a process that I support and believe in. And I'm going back in September to help some more.