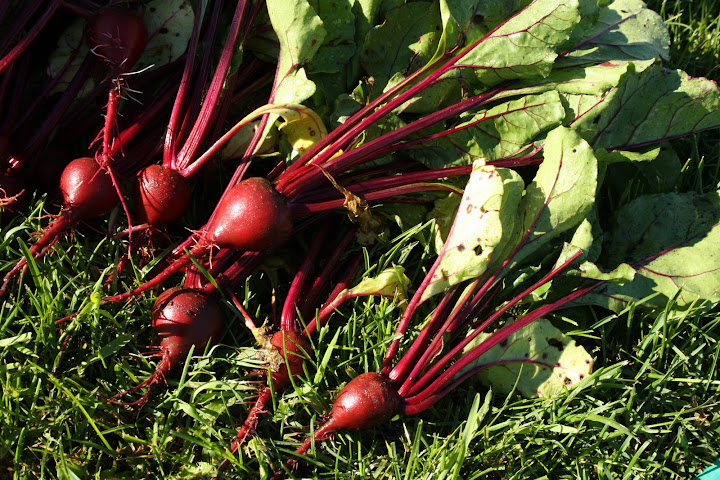 We just heard from the National Farmers Union in Canada, who are helping coordinate young farmers up north.  They are also members of La Via Campesina.