from our friends over in "reduce monopoly" world.

"Drop Dead Economics": The Financial Crisis in Greece and the European Union
The Wealthy Won’t Pay Their Taxes, So Labor Must Do So
By Michael Hudson 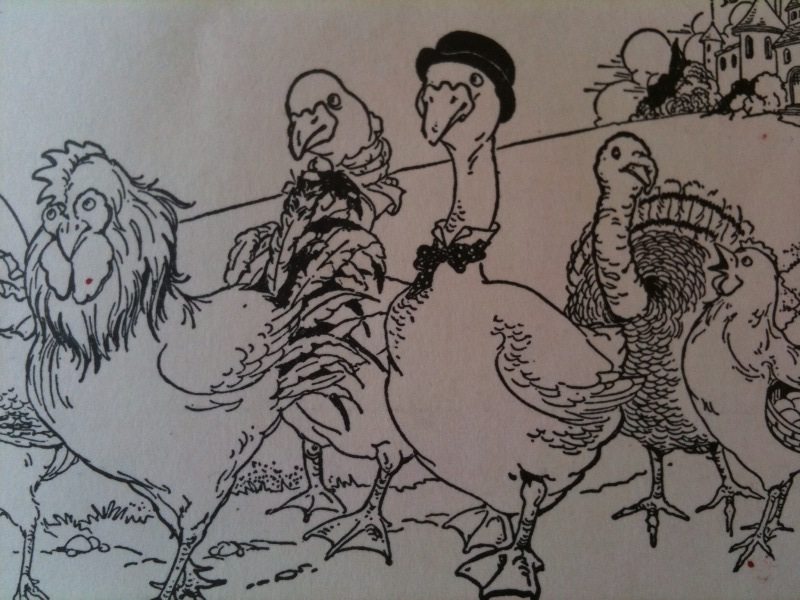 Riddle: How are the Greek rioters like America’s Tea Party movement? Answer: Both reject government being taken over by the financial oligarchy to shift the tax burden onto labor