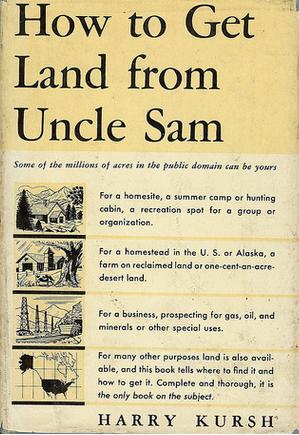 maybe. but let's be wary.
"This week, Representative Paul D. Ryan, Republican of Wisconsin and the chairman of the House Budget Committee, told reporters, “We shouldn’t be giving corporate farms, these large agribusiness companies, subsidies. I strongly believe that.”
His budget proposal would take $30 billion out of the farm program over the next decade.
Representative Eric Cantor, Republican of Virginia and the majority leader, attended the first session of debt-limit negotiations on Thursday with a list of areas where he saw a potential agreement between Republicans and the White House, including farm subsidies."
http://www.nytimes.com/2011/05/07/us/politics/07farm.html?_r=1&emc=tnt&tntemail1=y