As farmers age, plans match aspirants with pros
By Sharon Cohen
The Associated Press
RICHLAND, Iowa — He quit his job and drove his wife and their four young daughters across country, a 21st-century pioneer lured to these faraway farm fields by the promise of a life-changing deal with an older stranger. 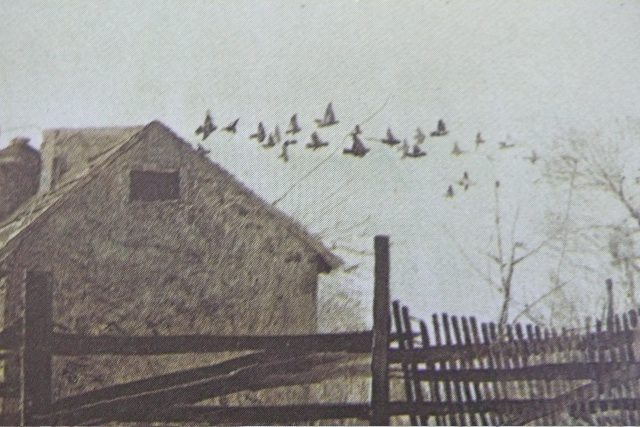